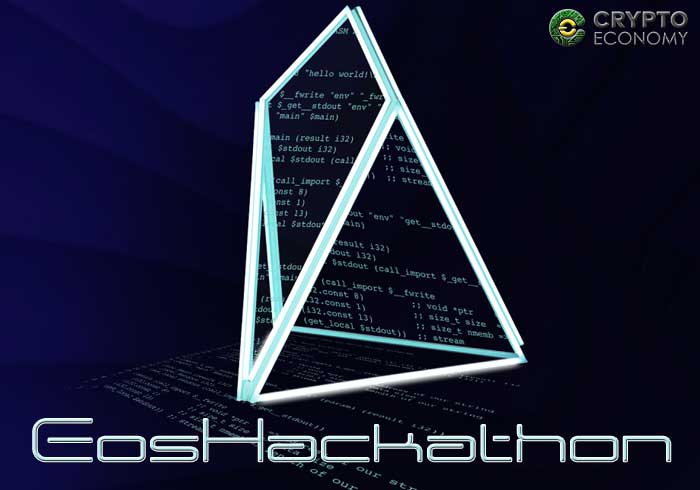 This year, the EOS Hackathon has been held in about five continents around the world, holding a mass of participants from all across the world. –An estimated 1,724 participants. With 19 teams down the line, the Hackathon is expected to end on the 7th of December this year. The winner will be rewarded a grand prize of 500 000.

Among the 19 teams competing this week, there’ll be three African teams, [two from Kenya], that will be joining as finalists from the Block.one Africa Virtual Hackathon held last month. These include:

Africonnect, a team from Zambia, is developing a solution that will merge SMEs on the Blockchain network and enable small businesses from regions within the continent to merge as a single large. Africonnect is a peer-to-peer blockchain platform.

Developed with the aim of eradicating corruption in Africa, B-TAX introduces a transparent financial ecosystem that will not only prevent corruption but also seal tax evasions and deter tax fraud. B-Tax is a Kenyan based platform.

Ubuntu Energy Ledger is a Kenyan based protocol that aims at co-ordinating increasing numbers of small surplus energy producers and flexible loads. It is an open, decentralized energy data trading platform for African countries and is based on the EOS.IO blockchain platform.

The three African teams will proceed to South Africa alongside other teams from Hong Kong, Sydney, San Francisco and London.

Mehler joined the EOS.IO community in 2018, following the launch of EOS Venture Capital investments [EOSVC] business unit. He had previously worked with the Private equity Industry focusing on investments in the financial and technology sections.

0
Google Cloud has decided to collaborate with the EOS community. Block.One, the publisher of EOS Blockchain announced the membership of Google cloud and welcomed...
Read more
- Advertisment -
Posting....