Home CryptoNews Companies Bittrex Responds To Claims from NYDFS of Having North Korean Traders on...
CryptoNewsCompanies 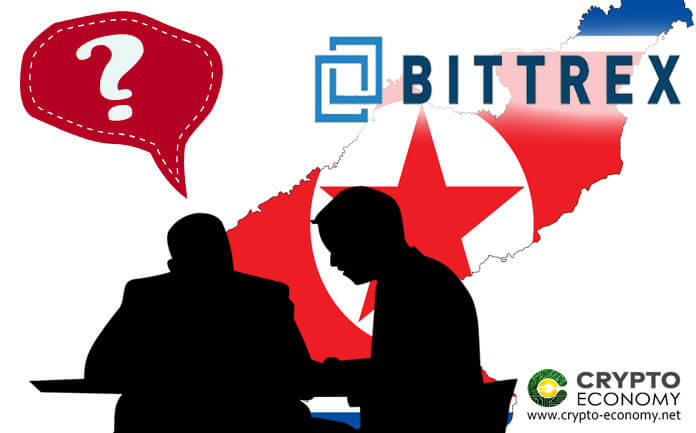 For any entity to run its operations in New York, it must pass several rigorous tests and checks from the New York Department of Financial Services (NYDFS), and with Bittrex being one of the entities, it went through the tests but failed. Passing the NYDFS test leads to the firm getting the BitLicense.

However, in a twist of events, Bittrex has issued its stand towards allegations raised by NYDFS. The claims contain a list of reasons that led to NYDFS denying Bittrex a BitLicense. Among the reasons was that Bittrex had two accounts with users from North Korea and per NYDFS rules, exchanges are prohibited from providing services to certain countries such as North Korea and Iran.

Furthermore, the exchange had investigated the location of the two accounts way back in 2017 and found out the two accounts belonged to South Korean traders. To determine the trader’s location, Bittrex used country identification, physical and IP addresses software. With that, Bittrex denied the allegations raised clearing their name. The exchange only responded to claims of having accounts from North Korean traders only. 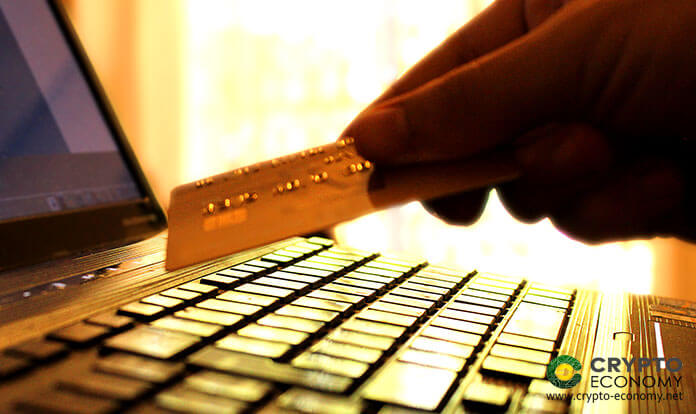 Although Bittrex thought it had cleared the air on the above allegation, a user online called out the exchange for having $OCN coin on its exchange. Per the user’s claims, $OCN is a scam coin created by Yi Shi, a Chinese criminal. While Shi’s development team have ceased operations and disappeared, Bittrex exchange hasn’t delisted the coins. Furthermore, according to the user, Shi dumped the tokens at Bittrex exchange and not delisting the coins poses a risk to traders.

Besides the account’s issues, NYDFS also raised their concerns over the compliance requirements and coins listing process over at Bittrex together with other problems coming from its Office of Foreign Assets Control (OFAC). Similarly, NYDFS had issues with its Bank Secrecy Act/Anti-Money Laundering (BSA/AML).

Alexis Von Loh
Alexis is the Chief Editor of Crypto Economy, is responsible for reviewing articles, training new editors and implementing new strategies to the editorial team. She arrived in the world of cryptocurrencies in January 2017 and since then has not stopped training and studying about the sector, blockchain and the new projects that appear.
Featured

0
Bittrex Global holds a virtual meeting today oat 17:00 CEST. The online event will be held on Zoom and is free for everyone. The...
Read more
Companies

0
The experts from United Nations (UN), an international organization responsible for maintaining peace and security across the globe, has warned public to stay away...
Read more
CryptoCurrency News

0
Vertcoin (VTC) network has been 51% attacked by unknown hackers for the second time since December of 2018 on December 1, but ended up...
Read more
CryptoNews

0
According to a publication of Reuters on November 30, a US cryptocurrency expert Virgil Griffith living in Singapore was arrested on Thursday, November 28,...
Read more
Markets

0
In a bid to comply with regulations in place while still providing traders with a secure platform to use, Bittrex will integrate Chainalysis Know...
Read more
- Advertisment -