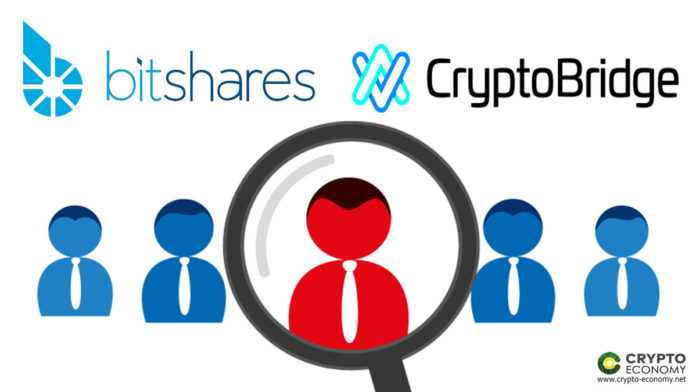 The new directives from the 5th EU Anti-Money Laundering Directive (AMLD5) have thrown stakeholders into an uncertain state as they try their best to comply with the AMLD5 rules. However, for CryptoBridge, BitShares decentralized exchange, the above has led to it activating mandatory KYC checks. The latter affects both new and old CryptoBridge users.

Per an official announcement on its website, as of yesterday 1st of October 2019, all of CryptoBridge users have to submit their details to verify their KYC checks. The latter has been made mandatory, and all users have to undergo a KYC check process before making any other deposits and withdrawals.

Although the introduction of the mandatory KYC verification process is a must per rules contained in AMLD5, both users and CryptoBridge stand to gain. In both cases, the new rules will help protect the user’s interest and cushion CryptoBridge from any liable money laundering schemes. Through the system, the identities of traders can be verified and help prevent any case of money laundering.

Besides the AMLD5, other international agencies have proposed the sharing of data to help prevent money laundering. AS such, for CryptoBridge, its mandatory KYC measure will ensure smooth sharing of the said data. However, in all cases, authorities are after preventing money laundering.

While the above shows stakeholders coming together to help prevent money laundering, for the crypto community, that is users, sharing of data raises a lot of questions. Data breaches lead to user’s details being stolen and used for illegal activities. However, for CryptoBridge, its partner General Data Protection Regulation (GDPR) is in place to prevent misuse.

General Data Protection Regulation is in place to store the data collected and ensure all compliance measures in place concerning data privacy are followed. For that, GDPR has set higher standards to ensure its partners meet and exceed its standards. Besides that, with the user’s data on GDPR hands, CryptoBridge doesn’t have access to any of its client’s data. They only contain a small string of data keyed in by the user during the verification process.