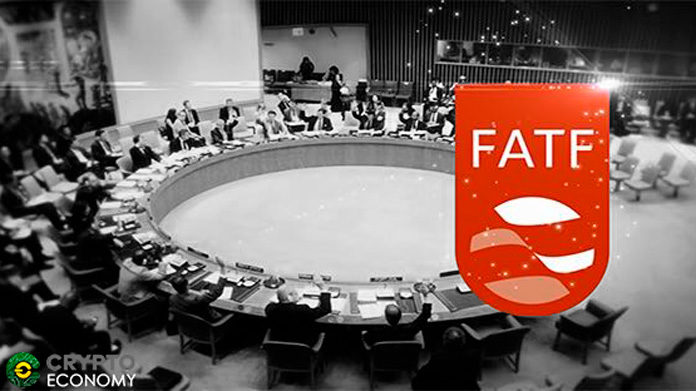 Fifteen countries which are part of the FATF have set plans in motion to create a crypto transactions tracking system for the whole crypto sector at large. At the leading front is the FATF, which will design the system but down the road operation of the platform will be handed over to the private sector. Among the 15 countries participating in the creation of the system are Singapore and Australia G7 members.

Money laundering and terrorism financing form part of the significant challenges that the FATF through its member countries are trying to fight. However, due to the nature of crypto, the task is proving to be difficult, but there’s still hope. By combing their forces, the FATF and its members can prevent the illicit use of cryptocurrencies in whichever way.

As the FATF draws plans for the new systems, the latter will enable stakeholders in the crypto space to share personal data of users in the crypto space. Once in possession of the data, the exchanges can prevent any illicit use of cryptocurrencies. Although plans have just been set in motion, per the FATF timeline, measures for the system’s implementation will be out by 2020. Once that is done, the system will be up and running in the next few years.

Besides that, with its striking force comprising of its 37 members, the FATF has set out on getting its recommendations implemented across the globe. Furthermore, with the international body working alongside G7 and G20, its goals are on the right track. Apart from the above, its recommendations and system will go a long way in helping other states implement proper regulations.

Additionally, the measures above will help fast track the adoption of crypto while at the same time, strengthen oversight. Although its recommendations are a bit harsh for the sector, FATF primary goal isn’t to prevent innovation but to promote the existence and growth of the industry.