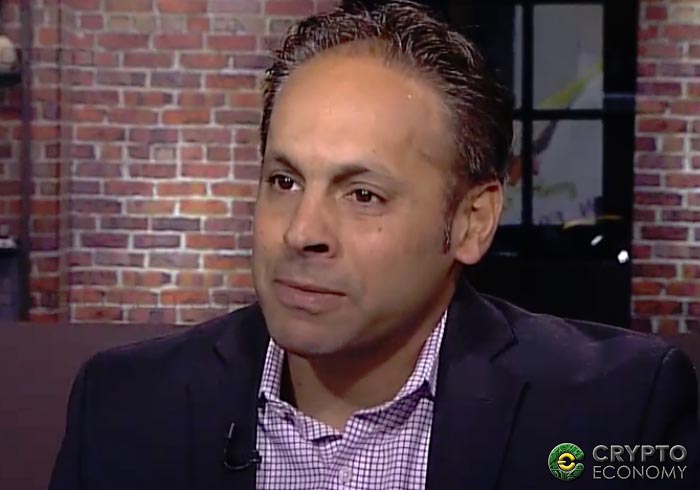 Sonny Singh, the Bitpay Chief Commercial Officer (CCO) in an interview with Bloomberg said that the cryptocurrency space has reached a threshold at which it needs a catalyst to redefine its direction.

He said that the industry is faced with the realization that it needs the involvement of big institutions such as Goldman Sachs and BlackRock if it would continue to be as relevant as anticipated.

Singh was of the opinion that altcoins will not be much of a force to reckon with in the future, alluding to a belief that Bitcoin will rebound in 2019 but seemed to write off altcoin by saying that they “will never come back”.

He is positive that the crypto space will yet see a lot of activities next year, stating that, ” next year you’ll see the talk of the big entrants become real, where you’ll see Goldman does launch a trading desk, Fidelity does launch a Bitcoin product, Square offers Bitcoin processing for merchants, BlackRock launches an ETF… So all that will become real, and you’ll see some adoption actually. And then […] the price [will bounce] back up again.”

The basis of Singh’s conclusion that only Bitcoin will make as much impact as it has been making seems to be that the big corporate investors will focus on Bitcoin but pay no attention to altcoins. He emphasized this when he stated that they are “not going to launch altcoin products, they’re going to launch Bitcoin products.”

Singh in referring to the Bitpay policy towards the industry maintained that they have never been more bullish on Bitcoin. He said the company is looking ahead with a number of new partnerships in anticipation of the future. Apparently, he was making reference to the auto retailer, Oak Motors with which the company reached an agreement that enabled integration of Bitpay to enable US customers purchase luxury cars such as Bugatti, Rolls-Royce and Bentley with Bitcoin.

Meanwhile, Bitcoin and most of the altcoins in the top hundred were green today. They were led by Ethereum and Monero each of which gained 17 percent. The recent uptrend added more than $12 billion to the coin market capitalization. Bitcoin added just 3 percent to keep the market sentiment positive at it seems to have reasonably stabilized around $6,400.

Analysts are generally predicting a bright outlook for Bitcoin despite the fact that the bitcoin ETF that many expect to be the catalyst that propels the market may not be approved by the SEC anytime soon.