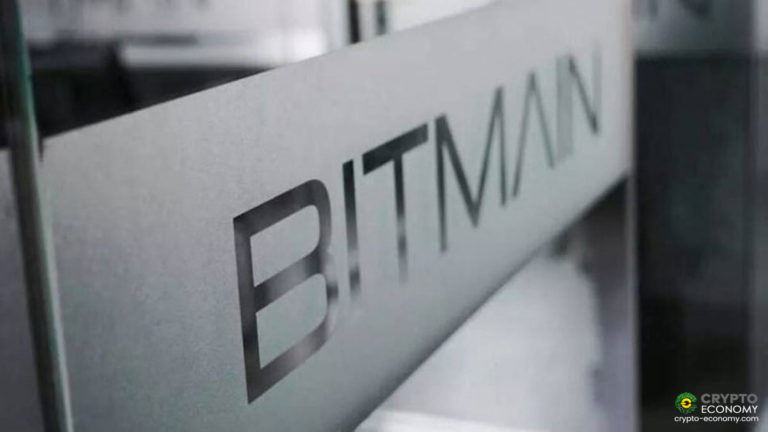 Leading manufacturer of bitcoin mining equipment Bitmain has launched the latest iteration of its T series miners the T19 model which will be a scaled-down version of the already launched flagship models S19 and S19 Pro. As expected, the T19 will be less powerful and less profitable as a result.

According to the Monday announcement, Bitmain says that the T19 miner is now available for sale at around $1,750 compared to the less powerful S19 valiant which retails for just $35 more. Despite the seemingly negligible price difference, the S19 is significantly more profitable to the T19 according to figures shared by mining pool F2Pool. The profitability projections of F2Pool show that the T19 miner is capable of returning $3.75 above the operating costs while its more powerful sibling is capable of returning $4.62. That is a 23% profitability difference.

Looking at the F2Pool figures, it seems S19 Pro is currently the most profitable miner capable of returning close to $6 per day of mining (assuming electricity cost of $0.05 per kWh). The first and second runners up are MicroBT’s flagship models – Whatsminer M30S+ and M30S++. Expectedly, the S19 Pro from Bitmain is the most powerful machine in the market whose hash rate is pegged at 110 TH/s. The S19 Pro together with the S19 were announced in April but shipments will begin later this fall.

The T19 miners, despite their launch on June 1st, they were also available for preorder immediately. Shipping will start much sooner than the S19 models on June 21st. This means that Bitmain is aiming to release the machines to compete with MicroBT in the meantime as the company works on its flagship models. To curb any hoarding of the new machines, Bitmain has placed a quota on any new orders. No one will order more than 2 T19 miners at a go.

The news comes a few weeks following the bitcoin network halving event that saw the mining rewards cut in half from the prior 12.5 to 6.25 BTC for every block mined. Bitcoin halving reduces the supply of bitcoin while ideally, the demand remains constant at least for a while which should lead to a rise in the value of the coins. This helps curb inflation and ensure the growing value of the coin.