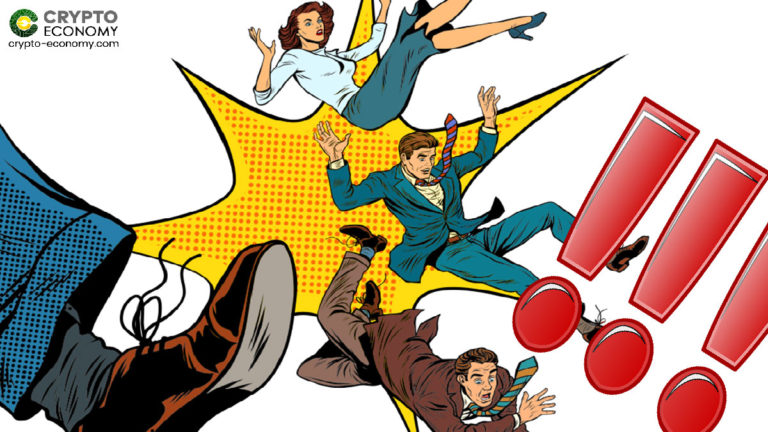 Bitcoin mining giant Bitmain’s co-founder and ousted CEO Micree Zhan Ketuan is against any planned employee dismissals. Zhan, who also happens to be the biggest single shareholder of the Bitmain shares, released a public notice to the Bitmain employees on Monday, January 6th, on his official Weibo account.

According to Zhan, the planned ‘personnel optimization plan’ is unreasonable given that the company is profitable enough to pay the employees. “Bitmain’s cash flow is healthy, and there are huge amounts of virtual currency assets,” he wrote adding that the employee overheads costs for the proposed 500 or so employees are not that large given the profitability of the company.

In his post, Zhan goes on to provide a hypothetical scenario in which each employee earns about 1 million ($143,000) Yuan a year. This compounds to about 500 million for the proposed employees to be earmarked for dismissal. According to Zhan, that is not a substantial amount considering the profitability of the company.

“Compared to Bitmain’s profit, this cost is not large. Taking a step back, even if the profit is difficult, the company’s current capital and asset reserves, the annual expenditure of 500 million Yuan will be fully affordable.”

The proposed personnel optimization plan was first reported last week by Chinese local news media Wushuo Blockchain. The publication reported that the plan would be finalized on or before this year’s annual general meeting scheduled for January 17th. It seems the layoffs are directly related to the company’s AI business, which is currently not profitable at all.

Zhan seems to be the only proponent of the AI business which became his main focus in the company during his tenure after Wu left his post in early 2019. According to Zhan, Bitmain needs to invest more in AI and become a dominating force as it has become with ASIC manufacturing.

“The mining machine market is also very competitive, even fiercer than AI. Bitmain has achieved the world’s number one from zero! Our team is not afraid of competition! I believe that in the AI ​​market, our team can also be the first in the world from zero!”

By laying off the proposed half of the employees would mean that Bitmain will not invest as heavily in AI or even scrap off the project altogether if Zhan will not regain his position in the company.

Zhan was ousted in October by hi co-founder Jihan Wu supposedly due to his impending focus to invest in AI. Wu enlisted the help of fellow directors and shareholders to approve the ouster and significantly reduce the voting powers of Zhan’s shares in the company. Last week, Zhan finally began his legal retribution against the company seeking to be reinstated back to the helm.