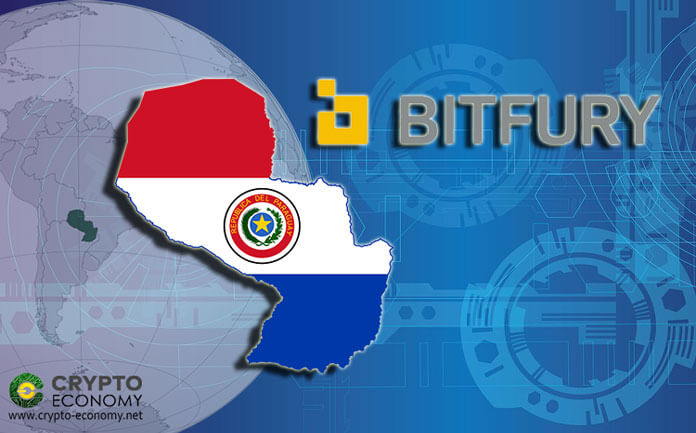 Bitcoin mining equipment manufacturer Bitfury Group in association with Seoul-based peer-to-peer knowledge commons research firm Commons Foundation will be launching a series of Bitcoin operations in Paraguay, according to a press release made on Thursday, January 31st.

This launch of Bitcoin operations in Paraguay is part of Commons Foundation’s wider ‘Golden Goose’ initiative that seeks to “expand cryptocurrency and blockchain innovation in Spanish-speaking countries.”

As part of their partnership and collaboration efforts, Commons Foundation is also planning to launch a cryptocurrency exchange based in Paraguay towards the end of the year. In further details provided in the press release, BitFury’s Crystal analytics platform will come in handy when implementing KYC/AML procedures, a provision that is mandatory for all regulated exchanges.

The Bitcoin processing centers to be built will utilize BitFury’s BitFury’s BlockBox AC mobile datacenters which will be powered through clean energy. The mining centers will be able to make use of Paraguay’s Itaipu and Yacryeta hydro-electric power plants. 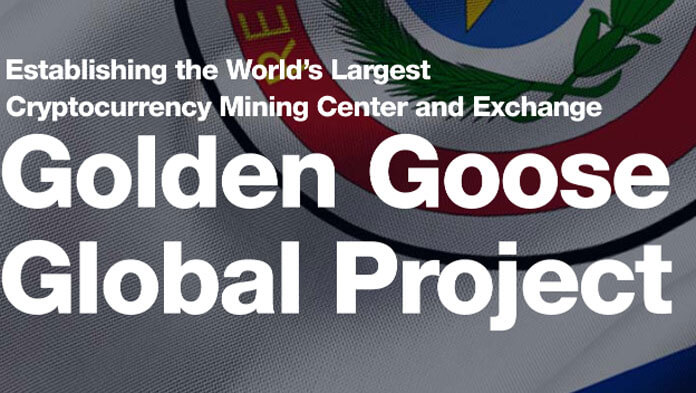 It is reported that the renewable energy power plant located in Itaipu is the largest of its kind in the world with annual output figures in excess of 103 TW of electricity. According to projections by Bitfury and Commons Foundation, Paraguay currently only makes use of close to half of the energy produced by both of these power plants.

Valery Vavilov, the CEO of Bitfury commented on this development,

“We are committed to increasing the security of the Bitcoin Blockchain, both through innovation in our hardware portfolio and expansion of its network throughout the world,” he said. “Bitfury has consistently prioritized the global decentralization of the Bitcoin Blockchain and we look forward to helping our partners introduce this industry to Paraguay,” he added.

Several other representatives from Bitfury reiterated these sentiments including Eun Lee, the Head of Bitfury Korea who said that,

“We are honored to be bringing our bitcoin transaction processing capabilities to Paraguay in partnership with one of Korea’s most forward-thinking organizations.”

Sandra Otazú Vera, a senior staff attorney in Paraguay and advisor to Commons Foundation expressed optimism on such partnerships and their effect on the economy in Paraguay.

“Paraguay is exploring creative ways to use emerging technologies, like blockchain and cryptocurrencies, to benefit their economy and their citizens, and this partnership with strategic allies like Commons Foundation and Bitfury will provide the infrastructure that enables them to advance those efforts,” she said.

This project will be backed by the government of Paraguay.