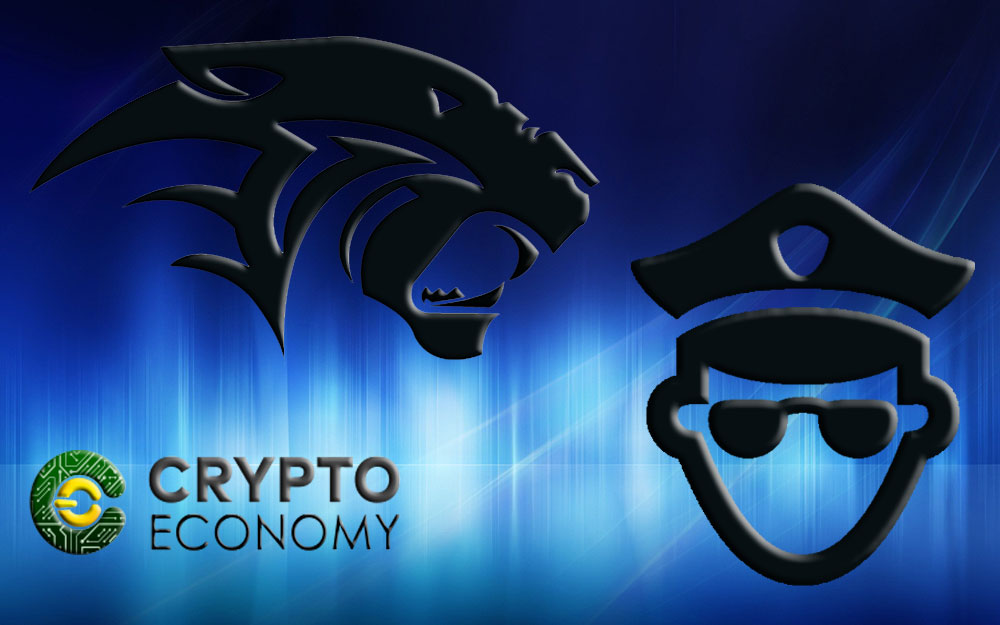 The Bitfury Group has announced that from January 30 its new proprietary software Crystal is available, designed as a blockchain research tool for financial institutions and law enforcement agencies at the international level.

The press release of Bitfury, describes the new tool as a useful element for the identification, tracking and capture of individuals or groups dedicated to criminal activities through the network. They explain that this is possible thanks to the advanced data analysis features of Crystal software, which provide a comprehensive view of Bitcoin’s Blockchain network.

Founded in 2011 as a Bitcoin mining company, Bitfury has been expanding to become a full-service blockchain technology provider, and its new Crystal software is the solution the business community needed to fight the threat related to criminal activity through the chain of Bitcoin blocks.

The development of the Crystal software took Bitfury close to two years, and will allow users to identify and examine the criminal activity in the Bitcoin blockchain, to avoid relating to currencies that are associated with illegal transactions, while collaborating with the police authorities in tracking suspicious transactions, because it allows them to reach a final address or a point of withdrawal.

Bitfury offers effective research guarantees in the Bitcoin blockchain, with the creation of multiple functions within Crystal, which can use the information available online to identify the user by his real name from the address of an entity. This is achieved by collecting data on Bitcoin addresses from multiple sources, delivering personalized reports on transactions identified as suspicious. 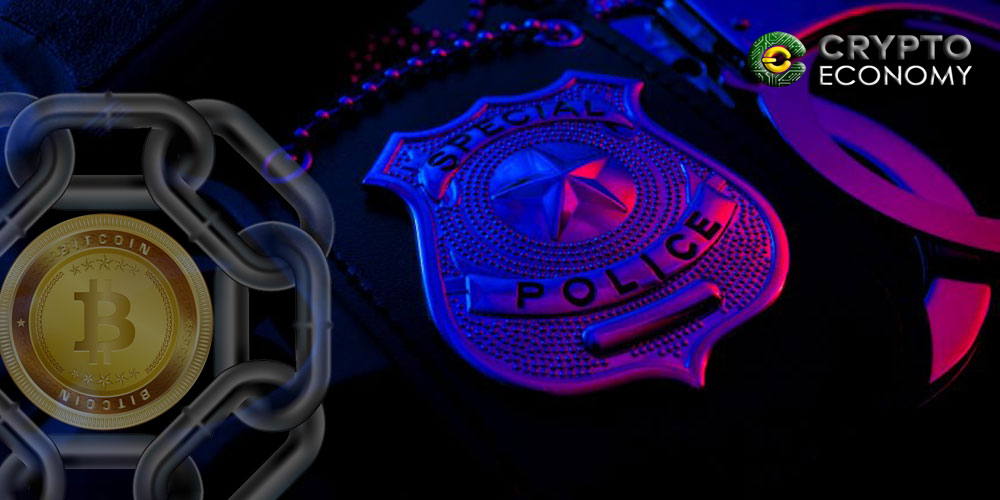 The police agencies and the various financial organisms worldwide. They will be able to use Crystal to obtain a complete visualization of the transactions in the Bitcoin network. They will have a final destination address or an exchange address where the funds could have been withdrawn as fiduciary currency to see if this address from which you get money is green or black. This will hinder money laundering and other criminal activities.

Also, using Crystal, financial institutions will put at your service a tool that will allow them to carry out better risk management, by demonstrating compliance with the rules that have to do with sanctions imposed on individuals or groups involved in financing terrorism and laundering of money, thanks to the fact that they will be able to present transparent reports on the origin and destination of the funds.

With Crystal, Bitfury intends to do a complete audit of the bit mining, which can help in the elimination of anonymity in the blockchain, while ensuring that it does not constitute Ponzi systems, and at the same time avoiding the practices of corruption of public officials.

The features of Crystal are certainly sophisticated. The Bitfury Group presents its new tool with an easy-to-navigate interface to simplify the complexity of the process. In this way you gain speed and efficiency in tracking transactions through the network.

Bitfury already has a free demo version of Crystal ready for those starting from January 30. The full version for corporations is expected to be available as of March 2018.

The detractors of Bitcoin and other virtual currencies in general have always been making statements about its possible use in money laundering, drug trafficking, human trafficking and even international terrorism financing. Now, with this new Crystal software, Bitfury becomes part of security solutions.

The detailed risk rating solution, included in the Crystal software, will be of great help to financial corporations and international security agencies, to track the final address or point of withdrawal of any suspicious transaction.

With the new Crystal software, the Bitfury Group is giving a great boost to the economy between peers, with a great contribution to transparency in transactions.