BitVal: Measurement of Bitcoin based on money laundering 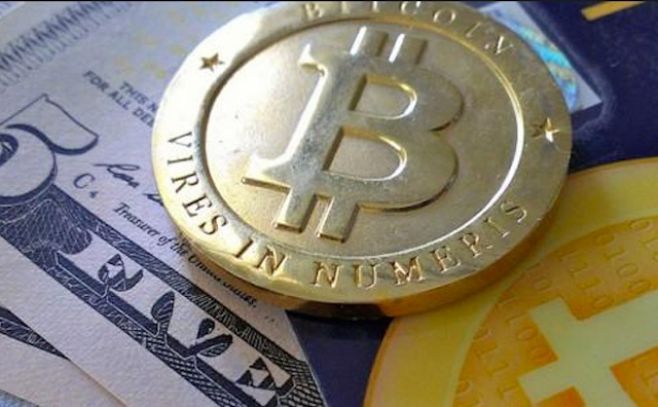 Many questions generate the development of digital coins, their value, their ups and downs. But at a time when bitcoin has risen sharply, and with a view to breaking the $ 3,000 barrier if the current trajectory is maintained, how much is too much price? BitVal, a metric still in the beta phase, tries to put a measure of valuation in the cryptography so that it has a logical sense.

In the case of stocks, this value would typically be derived from the income of the underlying company or company, which is where the price-earnings ratio (P / E) comes from. But understanding that bitcoin is a currency and not a stock, this type of measure obviously would not work.

Even the use of standard measures of coins (comparing a currency with other currencies in the geographical region) would not work, being bitcoin a global currency that is used everywhere all the time. Therefore, the traditional approach to purchasing power parity is also not good, which leads the anonymous creator of BitVal to base his valuation anchor bitcoin to a perhaps unusual measure, that is the amount of money laundering that occurs at any given time.

The reality bitcoin value based on the BitVal metric suggests an average value of only $ 64.81 for BTC-USD, far from the current price of the cryptocurrency, which exceeds $ 2400.

We think it may not be the best metric. Coins like Monero are much more suitable for markets like AlphaBay; Even the Ethereum is being used more and more. Faster transaction and confirmation times coupled with more advanced security deployments make altcoins an increasingly popular option.

Bitcoin will remain dotted for a long time due to its brand recognition and availability, but many users will see it as an inherited payment type, and will opt in favor of the altcoins mentioned above.

As time goes on, this metric will become increasingly inaccurate, as markets will begin to rely more on privacy-focused currencies instead of bitcoin.

The whole act of collecting statistics and data surrounding money laundering is no easy task either, even further muddy the waters. Bitval even states that “… since such money laundering obviously falls outside the regulatory apparatus there are no good statistics about it.” Regulations like AML and KYC definitely do not make BitVal work any easier. 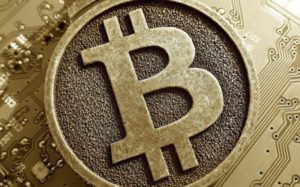 It would probably be more accurate to capture the part of the bitcoin transaction that makes up the total of transactions in the virtual economy or e-commerce. Although bitcoin got its first break as currency for the deep web, BitVal’s measure does not take into account its maturation and adoption among non-criminals for easy and low-cost online shopping and travelers looking to avoid fees for International purchases; For example, the acceptance of heavyweights like Microsoft and Expedia.com, as well as a recent wave of adoption throughout Japan.

As time goes on, BitVal is likely to solve natural details of your metric condition and provide us with a unique way of pricing bitcoin. Supply and demand will continue to be the king’s benchmark value measure, but as more countries try to regulate the decentralized currency, BitVal will be one of many indicators that will attempt to measure the value of the revolutionary asset that is bitcoin. Meanwhile the value of bitcoin continues to rise.