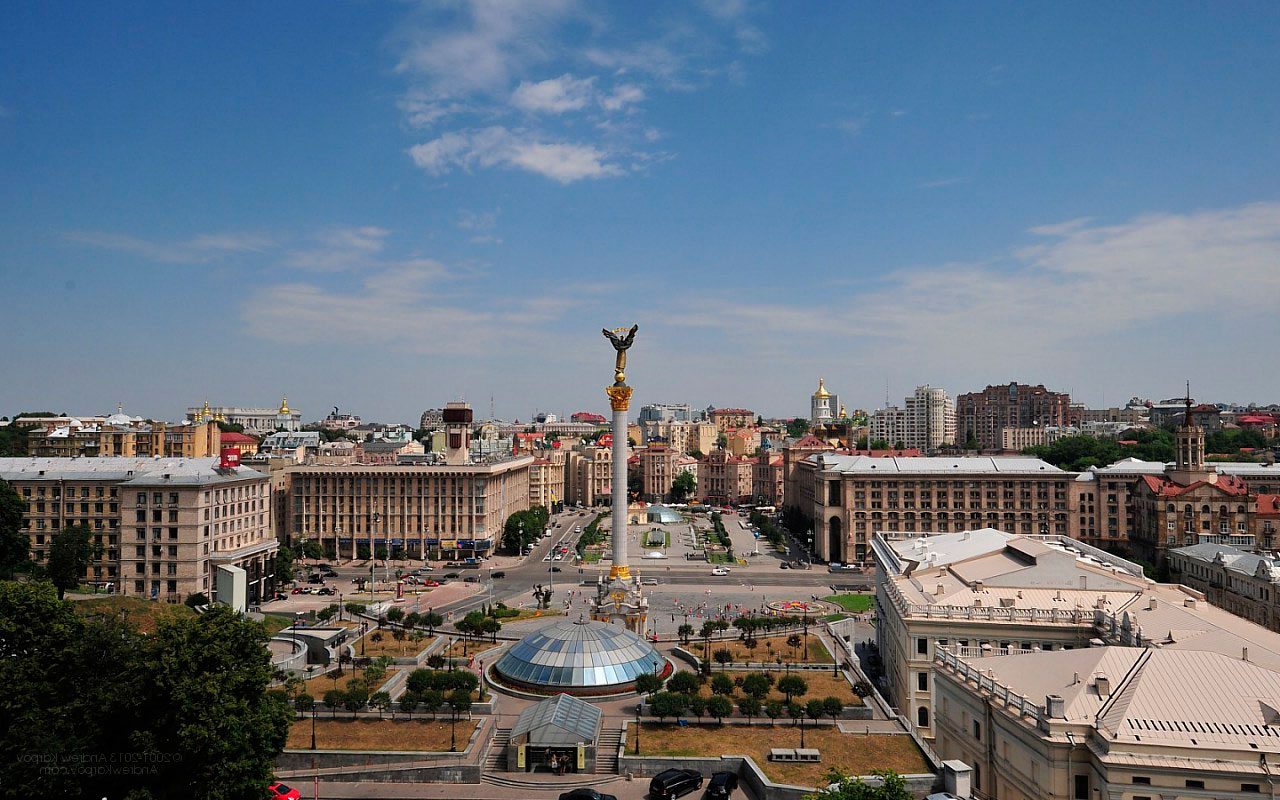 The State Agency for Electronic Government of Ukraine signed a memorandum with Bitfury, which could be the start of the largest and most ambitious Blockchain project a government has begun.

This memorandum could be a milestone in the digital transformation of the state. The memorandum aims to launch an extensive project aimed at bringing most of Ukraine’s government data into a chain of blocks.

The “large-scale eGovernance Blockchain program” will begin with a pilot project to test how the Ukrainian eGovernment platform can use blockchain technology. The main areas explored are state registries, public services, social security, public health and the energy sector.

Ukraine also can benefit from a successful application of blockchain technology for several reasons. It could use the world’s most modern public service infrastructure to attract investors, strengthen IT industries and free up resources for growth. Blockchain can also help fight epidemic corruption in the country. Ukraine is the most corrupt country in Europe; The world index of corruption places it 131 of 180. 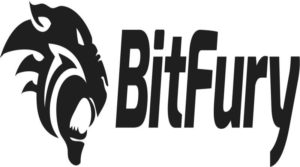 The project of the Ukrainian government and Bitfury has great potential and could make Ukraine a pioneer in the digital transformation of government services. But it is difficult to imagine an accomplishment that does not end in a total disaster.

For example, what happens if Bitfury uses the Bitcoin block string? This would make government data administration slow and costly; It would use its share of around ten percent of Bitcoin’s global hash rate to ensure that transactions of Ukrainian eGovernment blocks can pass. Thus the whole country would depend on a private company to maintain governmental processes.

Even more terrible would be if Bitfury uses a private, non-public chain to manage the official data of Ukraine. Bitfury would become the master of Ukrainian government data. Given that Bitfury not only has an office in Washington DC but maintains a close relationship with the US government, it would not be exaggerated to call this scenario the first digital acquisition of an entire country. Instead of preserving the autonomy of the state, the chain of blocks would make Ukraine completely lose its sovereignty. These situations make a deep meditation on the scope of blockchain technology in private hands, with application for governmental purposes.