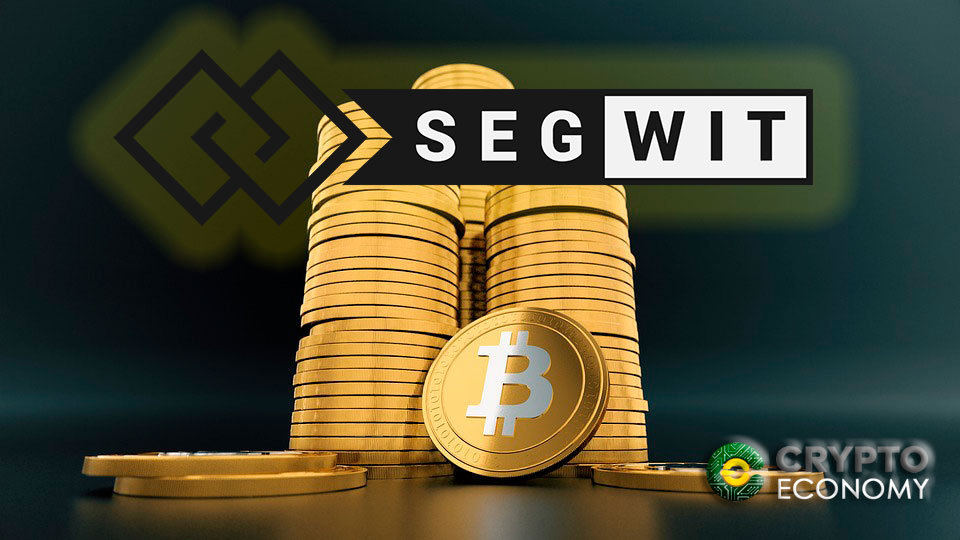 Months after some exchanges adopted the SegWit protocol, it has been noticed that BTC transaction fees have stabilized at reasonable level. Exchanges such as Bitfinex and GDAX had in February announced the adoption of the SegWit scaling solution with Bitfinex making known their policy on February 20. GDAX announced a phased transition of their infrastructure from legacy Bitcoin on February 23.

The exchanges adoption of the SegWit came after a lot of demand from the community, especially during the spike in Bitcoin prices last year when it cost tens of dollars in fees to send Bitcoin. At some points, transactions were taking days to be confirmed discouraging the use of Bitcoin as a currency. The community interest seems to be at the center of the migration by the exchanges.

Announcing the migration, Bitfinex CTO, Paolo Ardino said that the exchange made the decision to adopt the Segregated Witness because of its potentials to lower withdrawal fees and reduce transaction time within the Bitcoin network. In a February 20 blog post, the company announced,

“As a premier exchange, Bitfinex is committed to improving its market-leading offering for our loyal and discerning customers. SegWit provides not only an immediate benefit for users, but also a foundation for future Bitcoin development.”

Mr Ardino added that the essence of the support was to address the main concerns of enthusiasts which are quicker transaction time, lower transaction fees and larger network capacity. He expressed delight at the SegWit adoption saying that users of the platform will have access to reduced withdrawal fees of up to 20 percent. Bitfinex users have been issued with the SegWit compatible wallets. 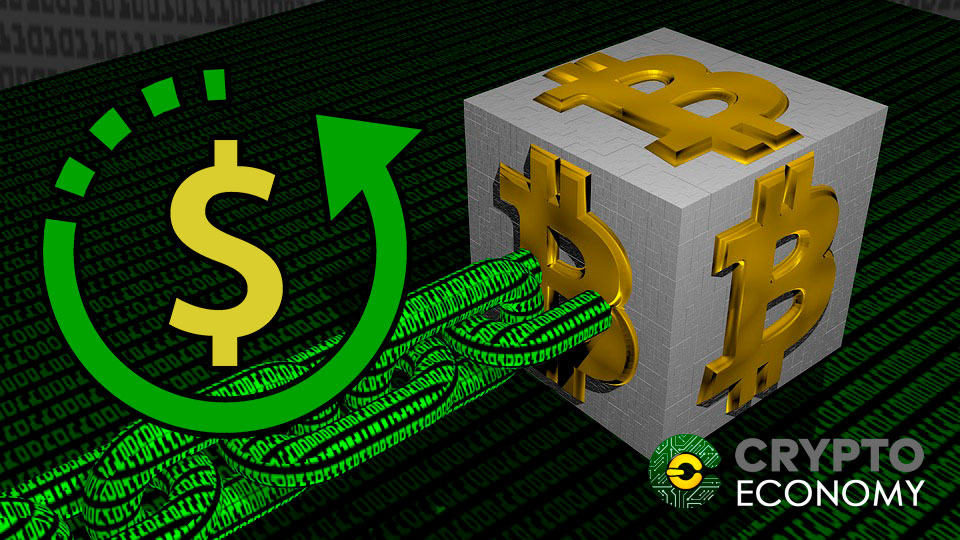 GDAX made similar assertions through their website when Alex Sieke posted that all transaction to and from the exchange now go through SegWit enabled addresses. These exchanges now make smaller sized transactions leading to cheaper  fees.

ShapeShift, another exchange has been supporting SegWit since October 2017 when most platforms had not even considered adoption. Today, ShapeShift is one of the most efficient exchanges supporting the SegWit and transaction batching making them among the cheapest and fastest exchanges to use when bitcoins are transferred between wallets.

The SegWit adoption as seen with major exchanges has had a remarkable impact on the BTC transaction fees. Some users have reported fees as low as a few cents for thousands of dollars worth of bitcoins. Although it is not yet clear if lower Bitcoin prices and transaction volumes are reasons for the low fees. It is safe to posit that SegWit adoption is a factor.

The decongested Bitcoin network has motivated exchanges to offer lower withdrawal fees. On March 1, Binance announced a 50 percent slash in fees. The following day, Kraken cut their own fees too making the two exchanges operate with fees of 0.0005btc. Bitfinex later followed suit with 33 percent reduction in their withdrawal fees to 0.0004btc. ShapeShift is currently charging the lowest fees of 0.0001btc.

With the Lightning Network soon coming on board, Bitcoin transaction fees and speed would soon make it all round ahead of other similar coins such as forks. Bitcoin core transaction fees are already lower than that of BCH. However, the BTC community needs to see the effect of another price spike and massive adoption on the protocols to confirm that the premier coin has truly overcome its scaling challenges.