Bitcoin Trading Rises as Argentina’s Central Bank Limits Monthly Dollar Purchase for an Individual to $200 from $10,000 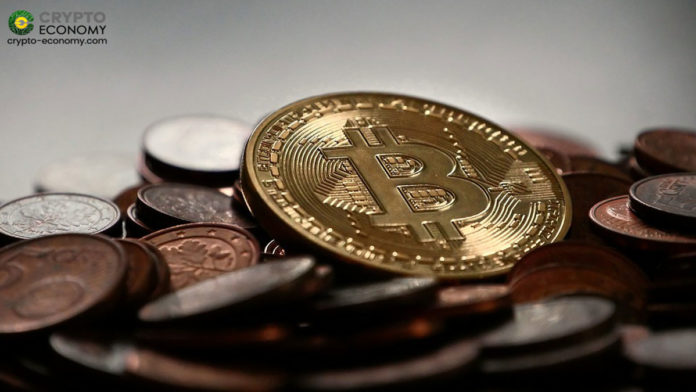 The Central Bank of Argentina (BCRA) has reduced the amount of dollars a person can purchase each month from $10,000 to just $200 in an effort to preserve foreign reserves in central bank.

The Central Bank of Argentina stated:

“It establishes a new limit of $200 per month for dollar purchases for individuals with a bank account and $100 for the amount of dollars that can be purchased in cash. These limits are not cumulative.”

According to Cointelegraph, this 98 percent drop in US dollar purchasing power amid concerns over outflows of foreign exchange reserves accelerating after President Mauricio Macri was voted out of power. This reduced limit will last for two months, until December.

“Given the current degree of uncertainty, the Board of Directors of the BCRA decided to take a series of measures this Sunday that seek to preserve the reserves of the Central Bank. The measures announced are temporary, until December 2019.”

The previous limit of $10,000 which was imposed in September was also to preserve international reserves in the Central Bank of Argentina (BRCA). In the wake of economic crises, the exporters in the country were ordered to seek permission from the Central Bank of Argentina before purchasing foreign currency and precious metals, in a bid to halt the flight of dollars out of the country, while individuals were restricted too.

The US dollar is considered as the second currency of the country but its own currency, Argentinian Peso (ARS), has seen a dramatic fall in value this year, with annual inflation exceeding 50%.

After the Central Bank’s statement, financial experts feared that this would cause the black market exchange rate to rise.

The move came just after the country has seen its third-strongest week for Bitcoin trading on P2P platform Localbitcoins. According to Coin Dance, for the week ending October 26, accounts traded 14.15 million pesos worth about $240,000.

In a desperate fight to economic slowdown, the government of Argentina is trying adopt cryptocurrencies, especially Bitcoin (BTC). There is a total historical disbelief of the population with the Argentine peso and the traditional banks and thus the Bitcoin can be used as a valuable reserve for the population that fears a new wave of devaluation of the Argentine peso.

The previous president had appeared more interested in Bitcoin’s potential as he met with venture capitalist Tim Draper in March. After the meeting, the pair announced a deal to adopt Bitcoin as Argentina’s currency if it performed strongly enough compared to the peso.

Mexican exchange, Bitso is also going launch its services in Argentina in near future with the help of Ripple and Coinbase. As Crypto Economy reported on September 18, Huobi Global also launched Huobi Argentina with a fiat gateway to trade or convert the Argentine peso to cryptocurrency.

0
The Founder and Managing Partner at SkyBridge Capital, Anthony Scaramucci believes that Bitcoin has bottomed out in this bear market. He said that the...
Read more
- Advertisment -
Posting....