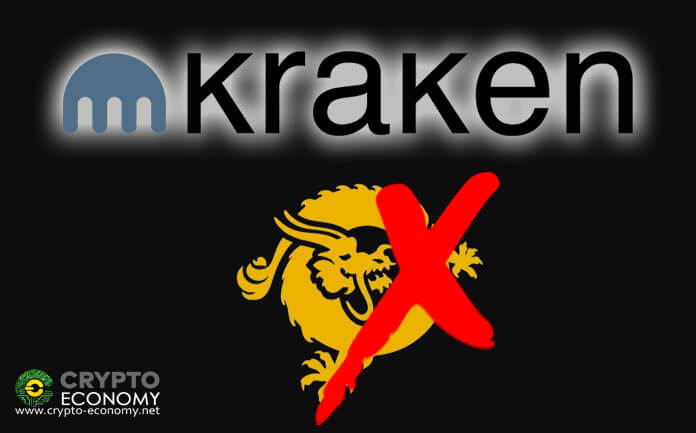 Craig Wright’s woes continue with the latest news from popular cryptocurrency exchange Kraken having announced that it will soon disable support for Bitcoin SV (Satoshi’s Vision). This comes in the wake of a community-wide feud between Wright and several outspoken members in the blockchain space.

In an official announcement by Kraken, the exchange said:

“Alongside other upstanding members of the community, and in consultation with more than 70,000 Kraken users, we have decided to delist Bitcoin SV.”

Kraken references a Twitter poll that it conducted since Monday of which an overwhelming majority voted for Kraken to delist the coin.

Support for the 14th largest cryptocurrency by market value will be disabled this coming Monday on April 22nd, the same date chosen by leading cryptocurrency exchange Binance to also delist the same coin. Withdrawals, however, will be supported through the end of May 2019, in contrast to Binance’s July 22nd date.

Kraken joins several other notable exchanges and blockchain platforms that have chosen to delist the coin including ShapeShift, which announced its decision on Monday, April 15th; digital assets wallets Blockchain and SatoWallet, Phantasma Chain and Bittylicious all of whom joined the bandwagon on Monday. 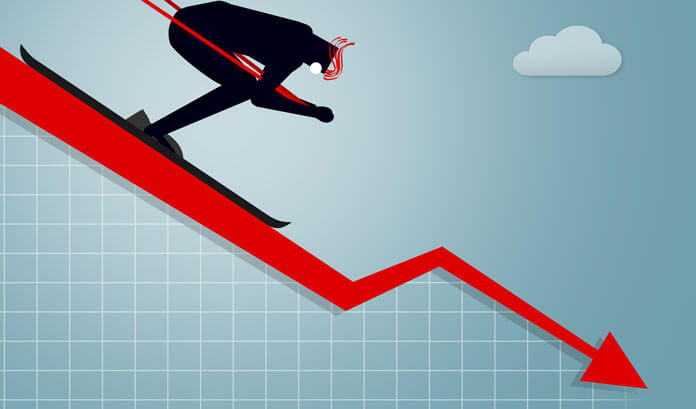 In Kraken’s announcement, Jesse Powell the CEO said that the reason behind delisting the currency involved the conduct of BSV’s lead proponents within the crypto community. This team is mainly lead by Craig Wright, nChain’s CTO and Calvin Ayre, co-founder, and CEO of CoinGeek.

“Over the last few months, the team behind Bitcoin SV have engaged in behavior completely antithetical to everything we at Kraken and the wider crypto community stands for,” said Kraken adding that “It started with fraudulent claims, escalating to threats and legal action, with the BSV team suing a number of people speaking out against them. The threats made last week to individual members of the community were the last straw.”

The threats that Kraken refers to involve threats that were made by Wright last week to some Twitter users who spoke against his claim of inventing Bitcoin. Pseudonymous Twitter user Hodlonaut and crypto investor and podcaster Peter McCormack both received legal advisories demanding that they retract their statements and apologize, failure to which Wright would file lawsuits against them. The community banded together against these threats including Binance CEO Changpeng Zhao who also threatened back at Wright saying that if the drams does not cease he would delist BSV. A threat that he went through with on Monday.

After the wave of withdrawals this Monday, BSV has lost more than 30% of its network and has been dyed with red candles when others are increasing to greater heights.

0
The Ripple price is up 18 percent in the last trading week. Overly, XRP buyers stand a chance, are confident, and look likely to...
Read more
Bitcoin News

0
Bitcoin SV sets a new record as it has become the first public blockchain to mine a 2 Gigabyte block for a total block reward of 16.25 coins to the winning miner.
Read more
Price Analysis