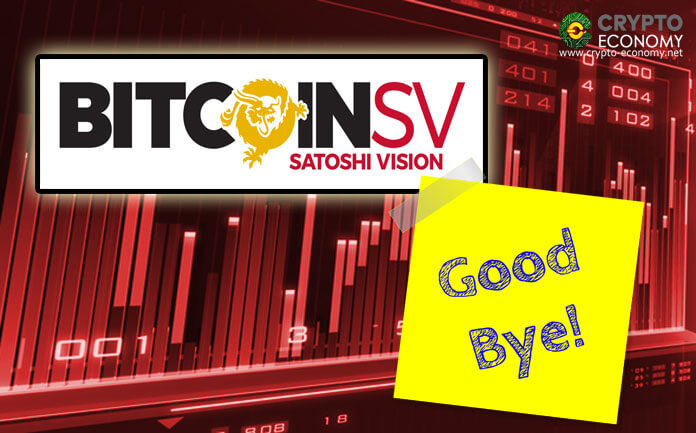 Over the past few days, Wright has been embroiled in a scandal where he has taken to legally threatening members of the crypto community who refute his claims that he is the individual behind the pseudonym Satoshi Nakamoto, the author of Bitcoin’s whitepaper.

Two individuals have so far confirmed receipt of legal advisories asking them to retract their public statements against Wright’s claims and admit Wright is indeed the creator of Bitcoin. One of them is the pseudonymous creator of the Bitcoin Lightning Torch experiment #LNTrustChain, #Hodlonaut, and the other is the host of the “What Bitcoin Did” podcast Peter McCormack, who has already responded to Craig.

My formal response to the letter issued by the lawyers of Craig Wright and @CalvinAyre. This was sent today. We look forward to resolving this quickly and efficiently. pic.twitter.com/ANSmF1kH8k

The crypto community has since stood behind these individuals among others to fight against Wright. One such individual was CZ who, while expressing his frustration with the incident, wrote on Twitter last week that “Craig Wright is not Satoshi… Anymore of this sh!t, we delist!” CZ was referencing Bitcoin SV (BCHSV). Apparently, the threat did not detract Wright from his quest to seek justice against his defamers and non-believers.

Following this threat from CZ, Binance announced on Monday, April 15th, that it will be delisting Bitcoin SV from its list of supported cryptocurrencies in a week’s time on April 22nd at 10 am (UTC).

“Based on our most recent reviews, we have decided to delist and cease trading on all trading pairs for the [BCHSV] coin,” stated the announcement.

Withdrawals will, however, be supported through July 22nd. Binance did not explicitly mention the reason for delisting the coin, highlighting its delisting criteria among which it states that “Contribution [or lack thereof] to a healthy and sustainable crypto ecosystem” is a consideration to a coin being listed or delisted.

Another prominent figure as Charles Hoskinson, creator of Cardano and CEO of IOHK has also expressed his support for CZ’s decision, saying the following:

“I’m really proud of CZ and binance. They stood up for the entire community against bullying and fraud. I hope more exchanges follow and we can end this dark chapter in Crypto’s history”

And this has not taken much time since Shapeshift.io and Blockchain.com have also taken the decision to end their relationship with BSV definitely. It seems that this latest move to retaliate against the community has not given Craig Wright the result he expected.

After this announcement of Binance, BSV has experienced a sharp drop in the price of Coinmarketcap losing about 14%, definitely for Craig will be a day to forget.