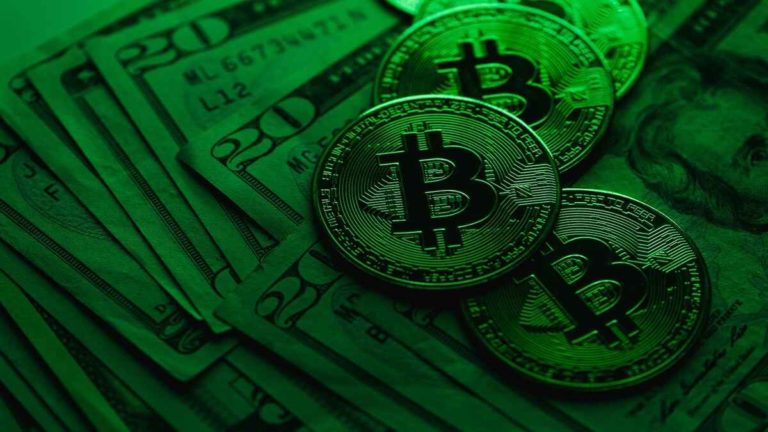 Considering how the FED is keen on increasing interest rates, its upcoming meeting is the highlight for the crypto community. However, Bitcoin has not yet experienced any significant changes in its price. Also, including the wider crypto market, continued to trade in correlation with other risk assets. BTC is trading at around $20,400, at the time of writing.

On the other hand, US stocks had to experience tough trading circumstances. Wall Street’s major indexes dropped after the news that the labor market was strong. That is something that would inevitably pave the way for the FED to increase the interest rates. As lower employment rates make people spend more, the direct result will be an increase in prices. Many central banks in all parts of the world are responsible for increasing interest rates as a means of controlling increasing prices.

The Federal Reserve and Bitcoin

The FED has openly shown its eagerness to get inflation under control as soon as possible. It is mainly because currently, inflation is at a 4-decade high. Keeping this in mind, investors have started to avoid many risk-based assets such as Bitcoin. It is worth mentioning that Bitcoin and crypto are closely correlated with the US stock market.

Based on the current situation, Bitcoin has managed to establish itself as resilient under uncertain macroeconomic conditions. This has inevitably resulted in the rise of a question of whether the asset has finally decoupled from equities. It was previously believed that the FED’s decision would eventually slow down the already aggressive monetary policy that it used this year as means of controlling inflation. But in the current circumstances, it is evident that these expectations may all go in vain.

Even though the market was experiencing positivity, there are still concerns about a negative market reaction based on the decisions of the FED. As long as other cryptocurrencies are concerned, many of them have not moved a lot as of today. Dogecoin has managed to stand out from other currencies over the past week or so.

Moreover, in the past few days, the meme coin has surged by a considerable percentage. This increase in Dogecoin’s price can be linked directly to Elon Musk continuously posting Dogecoin-related memes. This gesture sparked a renewed interest in the coin. Also, Musk’s Twitter acquisition has helped several meme coins.