Bitcoin shows signs of recovery in its price 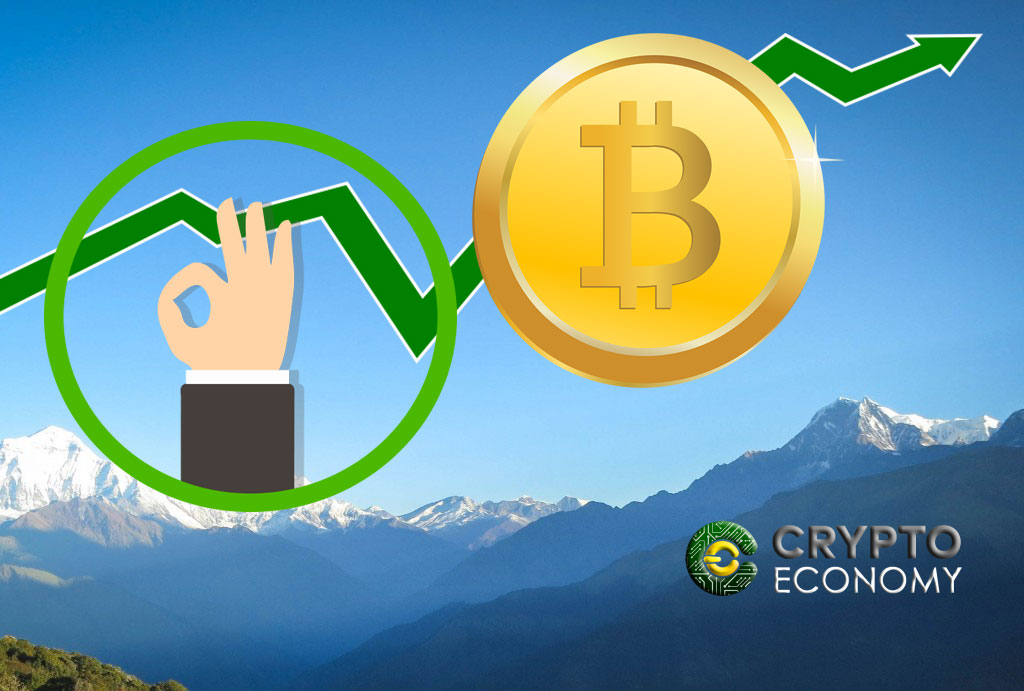 As covered a few days ago, the Bitcoin, and virtually all top 100 cryptocurrencies have been going through a tough moment in their performance, as analysts and experts believe the crypto-market is entering in a long bearish cycle.

Aided in good part by a round of bad news with little to no time in between each one of them, cryptocoins have seen their respective prices and market capital dipping, with Satoshi’s coin leading the plunge and going as low as to hit $ 7,400 in its USD/BTC exchange rate on March 18, and with its market capital following as well, by reaching $ 125 billion, losing an estimated of 40 billion US Dollars over the course of the last 7 days.

However, the dominant cryptocurrency has spiked 8.62% overnight, going from the aforementioned level, to as high as $ 8,413.92 in its price,while it recovered 17 billion dollars in its total capital (which is valued at 153 billion dollars), at this time the Bitcoin quote is 9,085.75 $.

As usual, the rest of the cryptocurrencies followed the same trend., almost all of them have seen green numbers in the same time span, with recovery percentages ranging from 0.55% to 38.81%, with no variation in the ranks being detected, as of yet. 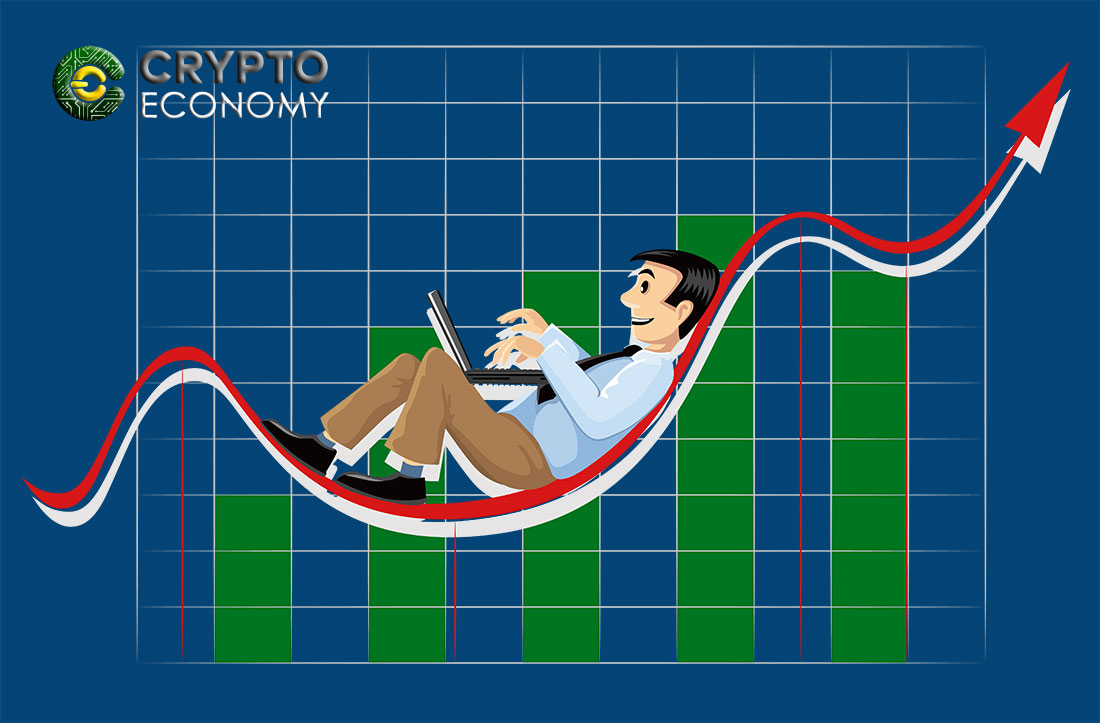 It seems that the recent stance towards the crypto-regulation matter, took by the Financial Stability Board (FSB), have been a key factor in the sudden spike. As reported in their official website, the G20 global financial watchdog, which set out its priorities for the current year during the 2018 G20 Buenos Aires summit, has stated that cryptocurrencies are still not a threat to global economy, therefore, ruling out any other regulation on the matter than the ones currently applied to these digital coins.

To this respect, the publication reads:

What it was anticipated as a potential crackdown on cryptocurrencies, turned out to be a relief for most investors and crypto-traders. These were expecting the watchdog to adopt a harder stance towards cryptocoins, prompting the issuance of severer regulations, and thus contributing to the decline of prices. With such decision, the crypto-community sees a ray of hope in this bearish tunnel, a sentiment well reflected on the green numbers of today.