The G20 could take measures to control cryptocurrencies 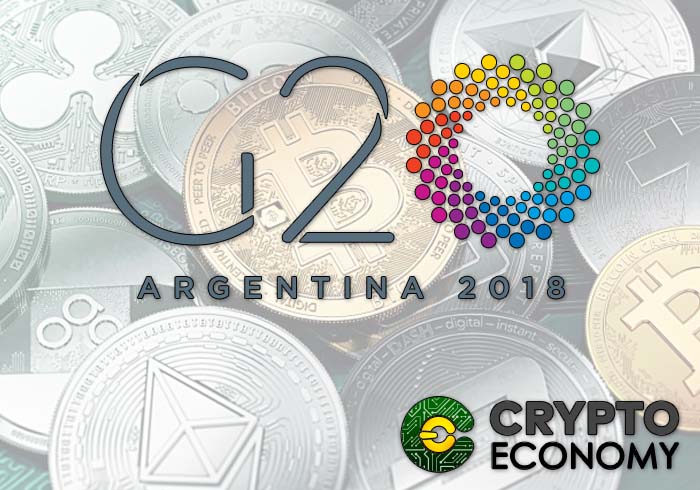 Yesterday, March 19, 2018, the G20 summit, the first meeting of finance ministers and presidents of central banks of the G20 began in Buenos Aires (Argentina), will be held on March 19 and 20 and will deal with topics such as: Financing of infrastructure, the future of work and the technology behind cryptocurrencies.

22 finance ministers, 17 presidents of central banks and 10 heads of international organizations, will discuss issues of the global economy both now and in the future, together with the president of the World Bank Jim Yong Kim, the president of the European Central Bank – Mario Draghi or Secretary of the United States Steven Mnuchi, among others.

Japan already announced its intention to bring to the G20 table its proposal on the need to keep track of cryptocurrencies to avoid money laundering and fraud, as they think that global cooperation is necessary because cryptocurrencies do not understand borders and they do not respond to government agencies or banks.

Mark Carney President of the FSB (Financial Stability Board), an organization that pursues the efficiency and stability of the international financial system, presented the initial evaluation of the FSB with respect to cryptocurrencies, saying:

“However, the market continues to evolve rapidly and this initial assessment could change if the cryptoactives were used more broadly or interconnected with the core of the regulated financial system” 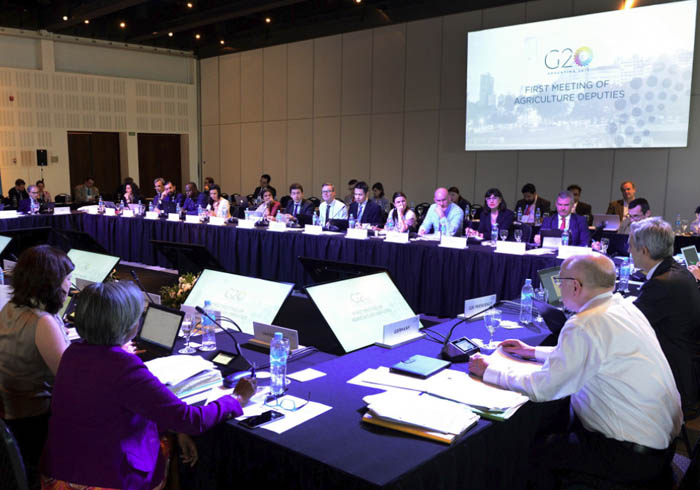 The G20, or Group of 20, was founded in 1999 in Berlin and is considered the main international forum for economic, financial and political cooperation, in its meetings addressing the major global challenges and how to solve them.

Outside the site where the G20 meets, the NGO Bitcoin Argentina demonstrated to make itself heard and show a series of proposals with the purpose of improving the ecosystem, where they asked for things like legal clarity regarding the use and possession of cryptocurrencies, use of cryptocurrencies as efficient payment or development of financial markets that include cryptocurrencies.

They also gave their point of view regarding things that should stop doing, such as not assuming that cryptocurrencies are for criminal purposes, not subjecting the citizen to disproportionate control or not making excessive regulations for entrepreneurs who use cryptocurrencies.