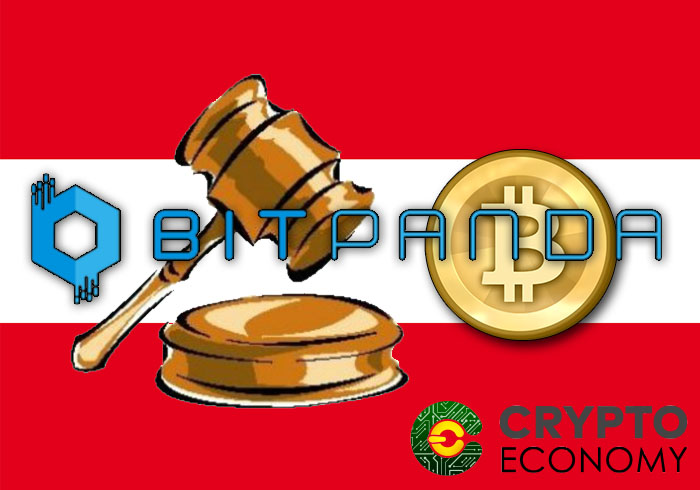 Eric Demuth, Co-founder and CEO of Bitpanda (one of the most popular digital trading platforms in Europe, located in Austria) said in an interview a few days ago by Bloomberg, that Bitcoin should be regulated in a similar way to gold .

During the interview the Bitpanda CEO also made comments such as:

“We wanted to be regulated, but until now we have been told that we could not be”

Many times we have heard how Bitcoin is compared to gold, getting to earn the nickname of “digital gold”, that is why Eric Demuth thinks that these regulations would be beneficial and advantageous for the market, since they would provide legitimacy to the platforms that as Bitpanda they work in the cryptocurrency market.

As he said in the interview, cryptocurrency transactions made within the European Union (EU) and over 10,000 euros or 12,361 dollars, should be controlled with anti-money laundering regulations.

On the other hand, stricter regulations, for example in transactions lower than the mentioned amount, could be a problem for the emerging market of cryptocurrencies.

Although there are many things in common between gold and Bitcoin in terms of rules and restrictions, the similarities disappear: 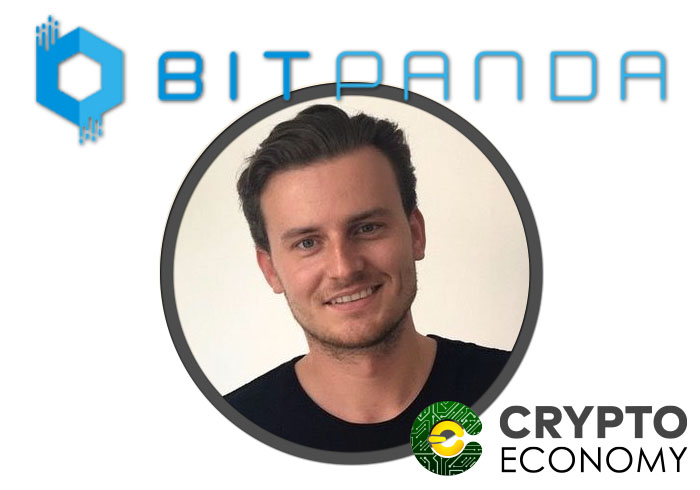 THE MINISTRY OF FINANCE OF AUSTRIA ALSO SEEKS NEW REGULATIONS.

Last February, we learned that the Austrian Ministry of Finance may be relying on the rules of gold to seek a regulation for Bitcoin and the rest of the cryptocurrencies, both for Austria and for the rest of the European Union.

“Cryptocurrencies are gaining significant importance in the fight against money laundering and terrorist financing, which is an important aspect of the changes we support, we need more confidence and more security.”

But although these changes are favorable for Bitcoin, since this regulation would give great security to small investors who want to enter the world of cryptocurrencies and the market would continue to grow.

It seems that not all is good news, since the Austrian authorities are investigating a possible Ponzi scheme, which has been able to affect more than 10,000 people and leave losses of more than 115 million dollars.

The scam known as “Optioment” already has 2 suspects identified and authorities are still looking for more in different countries of the U.E, although for now there has been no arrest.

0
That Bitcoin is still steady above $45k is a miracle. The downturn of September 7 was nearly a death spiral. However, the resilience of the...
Read more
- Advertisment -