Bitcoin Price Falls as Nearly $1 Billion is Pulled from Exchanges 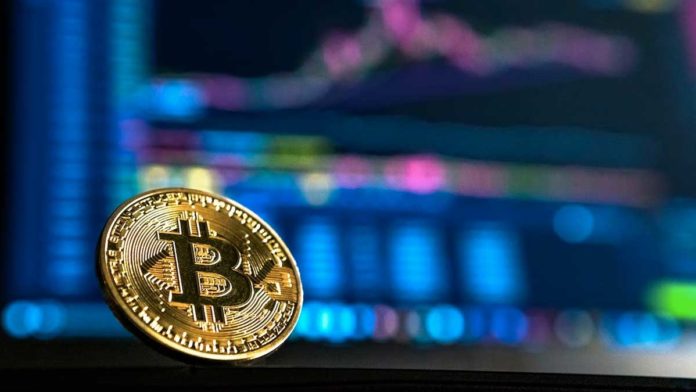 The price of bitcoin is not able to catch up with the stock market since $940 million of it was removed from the exchanges that institutions prefer, according to CNBC.

CryptoQuant, a crypto data provider, reported on Tuesday that some 48,000 bitcoins were removed from Coinbase Pro, a popular exchange among institutional investors.

Among the crypto exchanges, this outflow was the largest in history and the second largest in history after the big crypto crash in June of this year. In light of the huge outflows on exchanges, it seems that investors are withdrawing their crypto assets from exchanges and are shifting from an accumulation mode to a selling mode.

In a recent trade on Tuesday, the value of the crypto moved was around $940 million, and the transactions were partially divided up into batches of 122 bitcoins. The pattern was a familiar one, which occurred several times during the bull run of 2021, according to a contributing analyst at CryptoQuant named Maarten Regterschot.

As a result of these transactions, he also said, the bitcoin price is not likely to be affected by the fact that they were carried out on over-the-counter trading desks.

In the meantime, although the correlation between bitcoin and stocks has decreased from its all-time high last month, this correlation is still the strongest of its kind, and bitcoin’s price is still heavily influenced by macro trigger points, such as key economic reports and central bank policies. In recent days, the crypto market, however, has been concerned about its unusually low volatility in spite of its low volatility in general.

“Bitcoin has failed to make any significant moves since early June, with prices bouncing between an increasingly narrow range. Considering bitcoin’s current low price levels, trade volumes have remained relatively resilient since last year’s all-time highs. There is no discernable decrease in volumes since September despite the increasingly low volatility.”