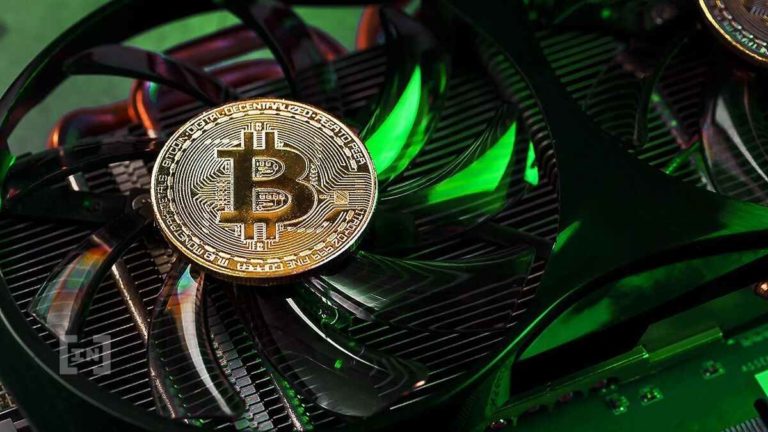 In almost every two weeks, the BTC code includes a so-called difficulty adjustment. The size and direction of the adjustment depending on the total computing power mining Bitcoin. Moreover, its aim is to keep the block confirmation duration to every 10 minutes. On the other hand, the hash rate has been also increasing lately.

Highest Mining Difficulty Increase For Bitcoin in Over 17 Months

Nonetheless, the Bitcoin mining network has experienced its largest difficulty increase since last year May. Both the BTC hash rate and bitcoin mining difficulty are increasing at the same time. It means that more miners from all around the world are putting their computational devices into the world. It is a positive development for the world’s largest blockchain as it makes it more secure.

Even though the overall crypto market is undergoing a bearish spell, the number of global BTC miners has increased significantly. Several mining firms were forced into bankruptcy as their profit margins continued to shrink. But recent developments suggest that Bitcoin mining is getting more competitive and more profitable for miners again.

According to several reports, many miners in China have turned their rigs on again despite the ban in the country. However, the United States is still the leader in the mining industry. The prices used for mining rigs have also decreased in the market. All of this has led to the growth of the mining sector. Despite the degradation in Bitcoin’s value, the soaring difficulty and hash rate is a big boost for the Bitcoin network in the longer run.