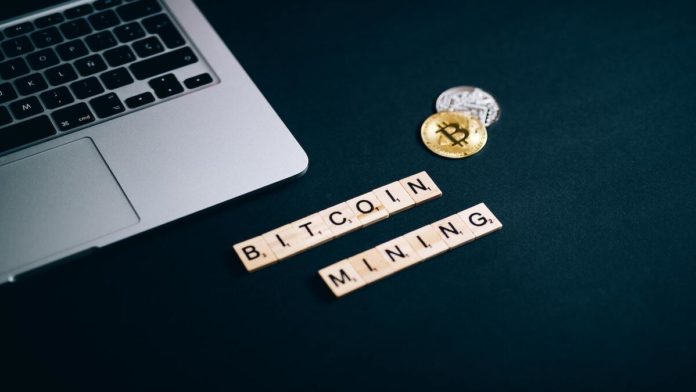 On the other hand, the price of Bitcoin is struggling to make considerable gains in the crypto market. In its latest price crash, Bitcoin has fallen back to around $20K. There are many speculations around the performance of the token, as experts fear an extended bearish pattern in the market.

What Does the Increasing Mining Difficulty Mean For Bitcoin?

One of the main reasons for the increasing mining difficulty is that large-scale public miners are looking to expand their operations. They are plugging in more rigs in search of better profits. Moreover, the high temperatures in several regions have eased out lately. This has led to a comeback for many miners who previously unplugged their mining rigs.

Nonetheless, the increasing mining difficulty will bother miners, as their profit margins will see decrease. However, it is heavily reliant on the market price of Bitcoin. Miners have struggled in the last few months due to the sheer devaluation of Bitcoin. Many among them were forced to let go of their Bitcoin to reach a financially sustainable position.

The decrease in mining difficulty often leads to more security issues. But the increase in Bitcoin’s mining difficulty suggests that the network is getting strong and expanding largely. So, this could turn out to be a positive development for the token in the longer run.

Many regulating authorities around the world are opting for strict measures to ensure climatic sustainability. Therefore, there is a lot of pressure on miners to choose more efficient ways of sourcing energy for their mining rigs. Miners with inefficient mining fleets are forced to move out of the industry due to the fierce bear market.

0
Bitmain is among the largest Bitcoin mining rig manufacturers in the world. Therefore, it holds a critically important position in the crypto sphere. In...
Read more
CryptoNews

0
Bitcoin is under sustained pressure, per the formation in the daily chart. BTCUSDT trend is defined by the bear bar of September 13.
Read more
- Advertisment -
Posting....
We use cookies to ensure that we give you the best experience on our website. If you continue to use this site we will assume that you are happy with it.OkPrivacy policy