Bitcoin is like Fiat money according to the Federal Reserve Bank of St. Louis 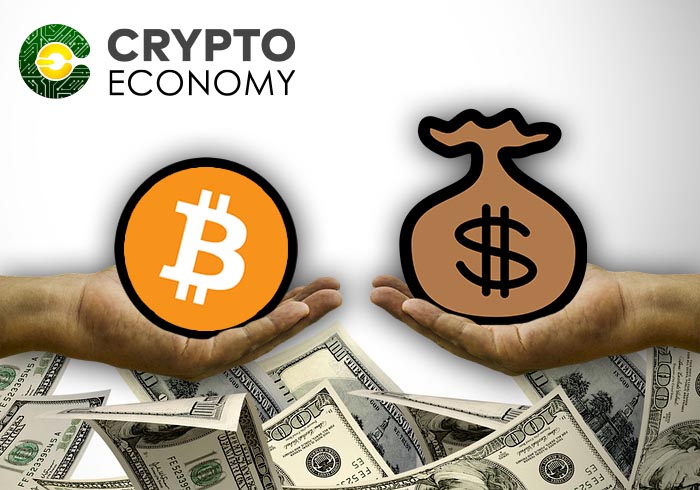 Although we are accustomed to hearing many cryptocurrency detractors mark Bitcoin and Altcoins as a scam, it seems that the Federal Reserve Bank of St. Louis has a different opinion, since it has stated in an article that Bitcoin and Cryptocurrencies share several points in common with fiat money.

There are three points in common that Aleksander Berentsen and Fabian Schär, economists from the St. Louis Federal Reserve, find among cryptocurrency and fiat money. 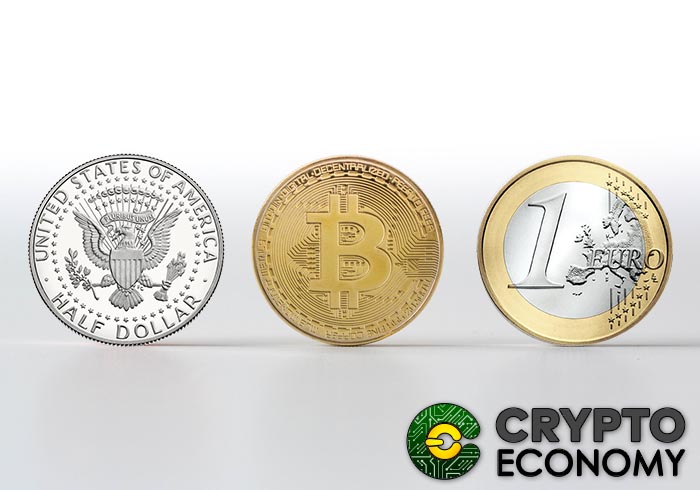 Bitcoin and Fiat: Points in common

They do not have an intrinsic value.

In the article titled “A Short Introduction to the World of Cryptocurrencies” Aleksander and Fabian explain that Bitcoin has no intrinsic value or, in other words, does not have a value of its own just like currencies such as the US dollar, Euro or the Swiss franc, among others.

They explain this point by comparing Bitcoin as a structure based on digital data and cash as a mixture of cotton and linen. “Neither is inherently valuable“, economists say.

The United States completely abandoned the gold standard in 1971, so Fiat money was no longer backed by precious metals, but you still can buy valuable things with it.

Although the Federal Reserve does not print money, it can increase or decrease the monetary base, which is the legal money issued by each central bank. This can be in the hands of the public or in the hands of banks.

Federal Reserves, such as banks, controls the amount of fiduciary money that is placed “in the hands of the public” to promote stable prices and maximum employment.

Bitcoin also has control over the amount of coins that will be put into circulation, as only 21 million BTC will be created.

As they explain, scarcity is one of the main characteristics of fiat money, because to maintain its value it must have a limited supply.

There is no middle man.

In this point they explain how bitcoin and fiduciary money are similar, since with both you can make payments from one person to another, without needing an intermediary. 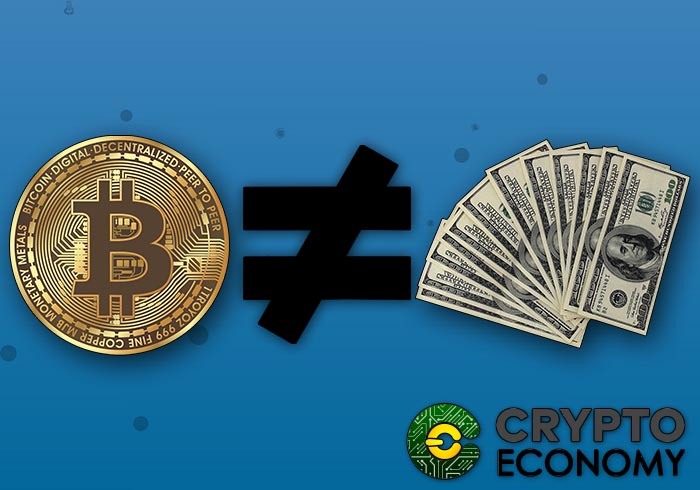 Fiduciary money is printed on paper that deteriorates with use while on the other hand bitcoin being digital does not have this problem.

Fiat money has borders and if we wanted to travel to another country with a different currency from ours we would have to carry out the necessary operations to change our money for the money of the place of destination, instead bitcoin is the same anywhere in the world.

Fiduciary money is falsified daily while on the other hand bitcoin is impossible to falsify, thanks to the fact that the Blockchain registers each transaction made with the cryptocurrency and if an attempt is made to add an illegal transaction it would not be validated by the network.