Bitcoin is not so useful for terrorists according to a report 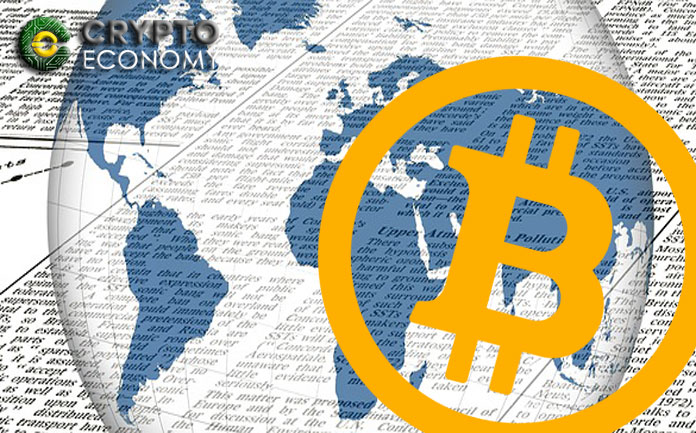 A recent report submitted to the House Financial Service committee last week by Yaya Fanusie, the director of analysis for the Foundation for Defense of Democracies Center on Sanctions and Illicit Finance revealed that there is no evidence that terrorists are depending on cryptocurrencies such as Bitcoin to finance their activities.

This is despite claims and scattered reports that the anonymity associated with digital currencies makes them a ready channel for terrorist groups to exploit them in their fund drives.

He also said that the Islamic State has severally tried to raise funds though the same means without garnering substantial donations noting that the challenge terror groups have is that they are usually located in regions where internet services are poor and so have not been able to make effective use of digital currencies to fund their activities.

Fanusie said that these groups may also not be as inclined to using cryptocurrencies as the perception has been because in recent years, it has become obvious to many that most digital currencies are not as anonymous as people have been made to believe. This has led to the conclusion that when it comes to anonymity, cash is king.

He however said that aside terror groups, that other jihadist groups are increasingly incorporating digital currencies into their fundraising drive. He cautioned that the United States government has to bring pressure to bear on digital currency exchanges to ensure that there is higher compliance to KYC and AML protocols. 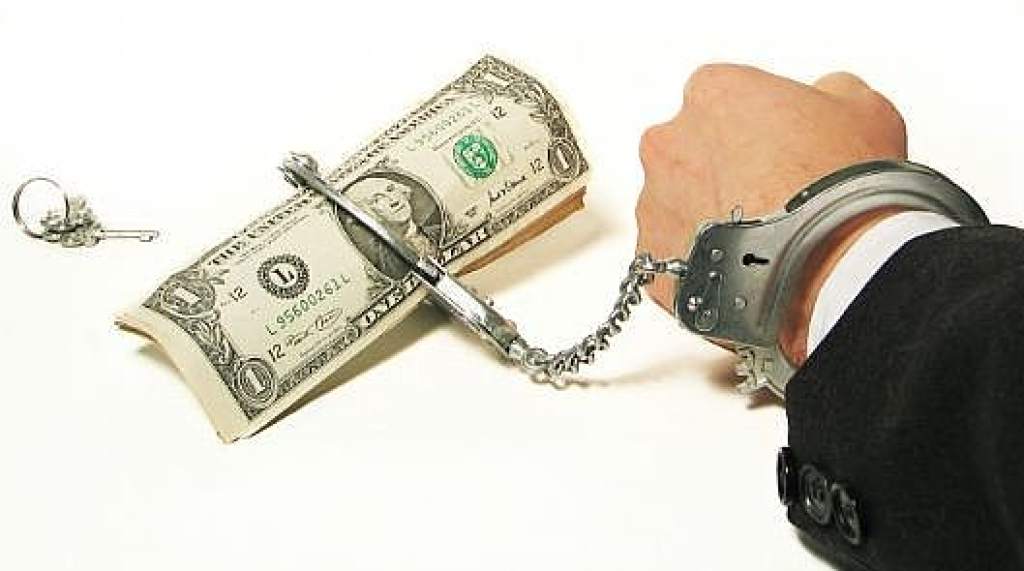 Fanusie observed that there are many smaller exchanges that have been rendering exchange services for privacy coins such as monero. He stated that the US needs to develop a policy with which to deal with such exchanges to forestall the possibility of terrorists using them as channels to exploit cryptocurrencies in their financing.

Monero and Dash have recently been reported as among the most popular digital tokens in the dark web with 22 percent and 20 percent respectively favoring the coins. The popularity of privacy coins stems from the fact that transactions on their networks is not traceable.

Another report says that even though terrorist groups have not been very successful with cryptocurrency-based funding, the same cannot be said about other extremist groups such as some white supremacy groups that have been reported to have raised millions of dollars through cryptocurrency fundraising drives.