Is Bitcoin too centralized? 74% of BTC mining focused in China, according to report 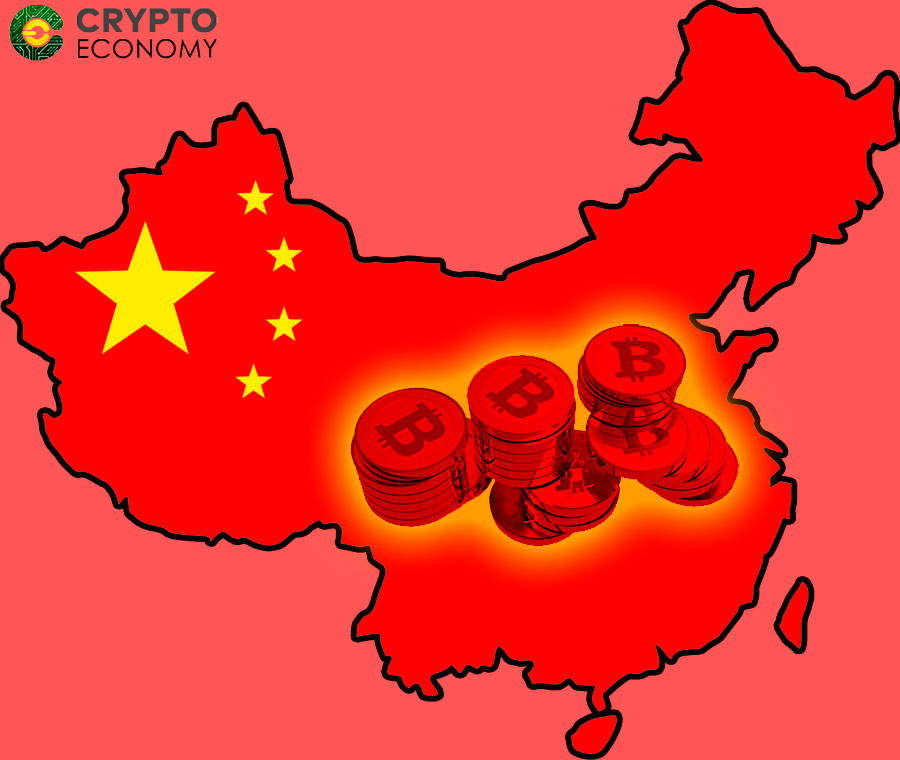 A recent study revealed that, contrary to its philosophy, the Bitcoin is more centralized than expected, and its point of concentration is located in China.

Three sponsors from Princeton University and the International University of Florida conducted the study, dubbin it “The looming threat of China: an analysis of Chinese influence on Bitcoin”. The report explains all the facts that could possibly lead China to monopolize the entire Bitcoin market, or even to destroy it, due to its overwhelming influence on it.

Ben Kaiser, Mireya Jurado and Alex Ledger, responsible for the aforementioned investigation, state the huge amount of cryptocurrency miners located in the Asian country, as the main reason for this situation.

Likewise, they highlighted that China is home to Bitmain, the company responsible for mining almost half of the world’s bitcoins.

“China threatens Bitcoin security, stability and viability, because of its privileged position in the Bitcoin’s ecosystem, and its political and economic control over domestic activity and on its domestic Internet infrastructure,” the report said.

The research covered records regarding the growth of Chinese cryptographic sector, demonstrating the country’s clear dominance in the global digital market by evaluating transactions made in Yuan.

By 2015, China had 50% of the network hash power. Currently, it has more than 70%, which translates into a larger concentration of hash power than any other country.

The study revealed that 74% of the hash power used by the miners is concentrated in China, a trend that raised many concerns about a possible 51% attack that could weaken or destroy the trust in the world’s main cryptocurrency. 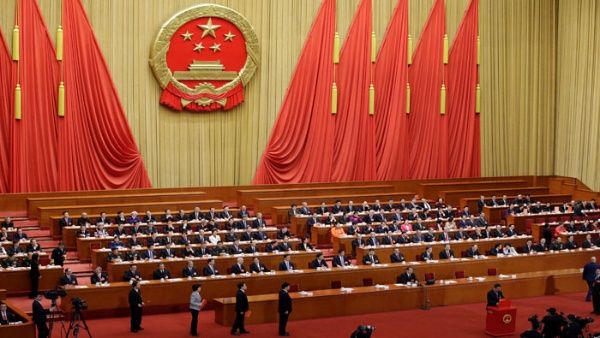 Also, the Chinese government pays special attention to any Bitcoin-related activity; situation that could lead to an interruption in the Bitcoin network. In fact, the Asian government has attempted several times to reduce the speed of this network with a series of regulatory measures, highlighting three of them.

The first one is the regulatory authority of the Chinese government, which allows it to attract Bitcoin owners and affect domestic users, miners and exchanges. They also have decrees to influence directly in the crypto mining and exchange sectors.

Second, researchers said that the government could reveal Bitcoin users identities, using several methods to do so, but mainly thanks to the fierce control it has over the Internet within its territory.

Finally, the report points to China’s ability to manipulate Bitcoin, since 74% of its miners are there, which make it easy for the government to influence them.

0
Bitcoin and the crypto market have recovered some of the losses from the last Friday plummet following the news of the new COVID-19 variant.
Read more
CryptoCurrency News