Bitcoin trading falls below 1% in China, according to Central Bank 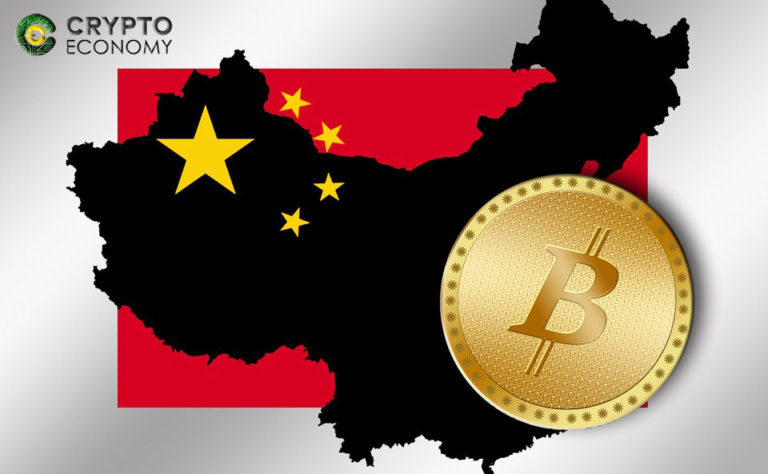 China’s current position regarding cryptocurrencies has been subject of debate since last year, due to local authorities having no reluctance in applying restrictions both for crypto-transactions and initial coin offerings (ICO), to the point of banning them completely.

In the Chinese government’s eyes, the effects of its decisions on the matter have been positives, for the transactions volume fell almost entirely – less than 1% is indicated in the last report by the People’s Bank of China (PBoC), and published by the local news outlet XinhuaNet.

The majority of miners have been forced to migrate to more crypto-friendly nations, especially since authorities from the PBoC decided to prohibit transactions and exchanges between fiat currency and digital coins, within the national territory. As a result, 88 cryptocurrency exchanges and 85 ICO trading platforms were reportedly shutdown, with some of these finding continuity beyond the Chinese borders. Others had to face different obstacles such as travel restrictions for their managers, as in the case of exchanges Huobi and OKCoin.

However, the impact of these restrictions worldwide does not go unnoticed, as Chinese exchanges represented 90% of fiat-crypto transactions in this industry; a percentage that was included in the bank’s report, too. Guo Dazhi, Head of Investigations for the Zhongguancun Internet Finance Institute, declared to Asia Times:

“The [new figures] indicate that the policy has been very successful. It is within expectations that the yuan’s share in global Bitcoin transactions would drop after China announced the ban.” 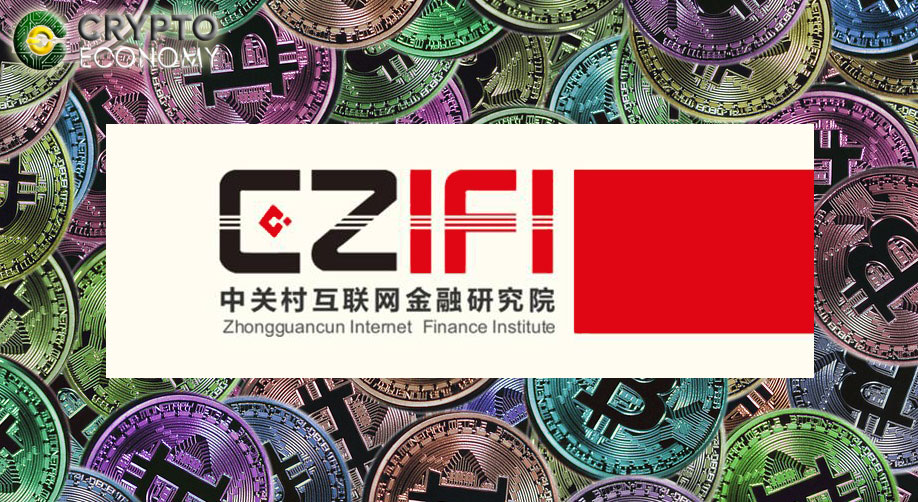 Other reports evidenced that the Asian country has no intention of going back in its stance regarding digital asserts, much less unbanning them. The only thing they are planning to allow, is a controlled integration of blockchain technology in the traditional financial sector.

Nonetheless, the PBoC filed a new patent for a digital wallet and a system to back up and digitalize physical checks a few weeks ago; something that could be taken as positive for the crypto community. Despite being a benefit for citizens, at this point, it seems quite contradictory some of the movements made by the local government, because although they hold a grudge against cryptocurrencies, the same is not true when it comes to blockchain technology, even though this does not represent a significant advance for the region when comparing to other countries in the same matter.

Another notable fact is the reason behind the strict regulatory framework. While other regions have been more open-minded regarding the creation and improvement of legal instruments on digital currencies to prevent illegal activities, China has taken the extremist option by banning trades entirely, which could translate in a disadvantage for the financial industry in the long-term.