Bitcoin Drifts Below $7,800 Amid Downward Market 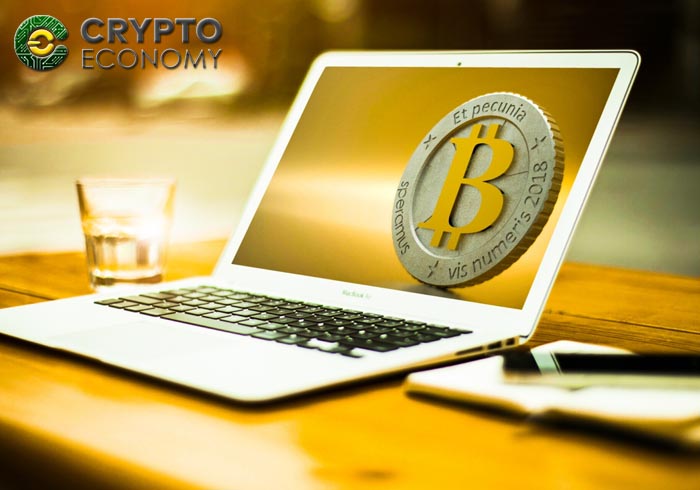 The coin market has seen increasing sale volume bring pressure on the price of Bitcoin. The recent trend threatens to wipe out the recent gains the coin made and the prospect that the bulls will take over on the long run. For a realistic reversal to take place, the bulls need volume of at least 2.4 billion over the next 24 hours, a truly remote possibility.

This is essential if the critical support level would not go further down as a result of more selloffs. The bearish MACD is already demonstrating price volatility in the negative direction. A massive spike in sales volume is responsible for the drop in value from $7,987 to $7,802 on Wednesday creating a cascading downside break.

Extenuating bearish MACD indicates that prices could fall further as the bearish histogram continues to unfold. This is due to higher selloff risks.

The hourly Relative Strength Index (RSI) shows a fight between the bulls and the bears as at the time of the report. This is located at 23.142; however there is an indication of a weak bullish divergence by late Wednesday.

The critical RSI to watch at this time is 22.745 as that is the value that exposes Bitcoin to its lowest levels in three weeks since July 10. A short term rebound could be created necessitating a reassessment of its performance.

An extended MACD is showing a new bearish cycle on the histogram. This means more selloffs are bound to happen which may create more dips in price.

A report by Coin360 says that with Bitcoin price below the $8000 psychological mark, most coins are now in red. Losses spanning two days may have erased the bullish impulse which many bulls are hoping to ride over the next months.

This is the third time the coin has traded below $8,000 in the past one week, with the latest drop this morning seeing the coin trade sideways. The weekly performance of Bitcoin is now down by 9.3 percent while its monthly growth is still strong at 17.74 percent.

Ethereum has seen more losses as the coin went down by 5 percent as at the time of this report trading at $414. The impact seems severe on the second cryptocurrency which shed $19 in the early hours of Wednesday before trading sideways for hours at $425 before seeing a low of $410.

The average weekly performance for Ethereum stands at 13.60 percent in the negative with its gradual but more sustained losses than Bitcoin since the beginning of the year. Its monthly losses stand at almost 11 percent.