Home CryptoNews What Does Bitcoin Selloffs mean for The Stock market?
CryptoNewsFeaturedMarkets

What Does Bitcoin Selloffs mean for The Stock market? 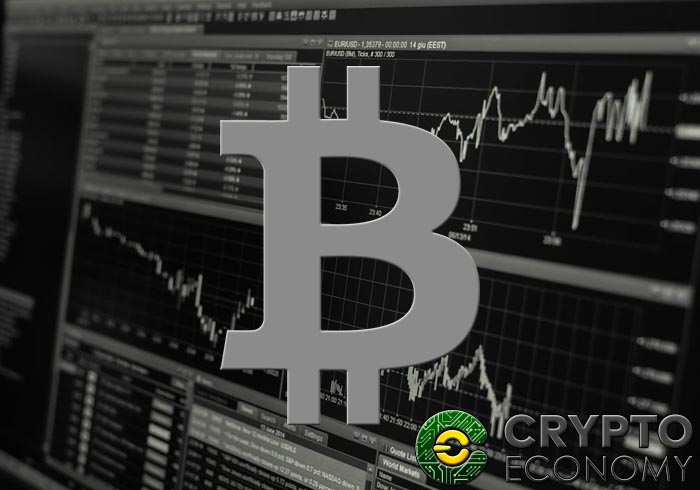 Bitcoin is one third of its value from its historic high of almost $ 20,000 in December.  Many reasons have been given for the plunge, however, it has been noticed that there is a pattern in the trend of capital flow in the cryprocurrency and stock markets.

There have been anxieties that should the Bitcoin bubble burst, it would have effects on the stock market.  Matt Maley is an equity strategist at Miller Tabak, he also has experience in the crypto market. Speaking about a possible convergence of the two markets, he said “There are things to be concerned about in terms of the stock market here with emerging markets and other issues, but I don’t think bitcoin is going to be one of them,”

Most people involved in investment in digital assets and the stock market cannot help making the comparison between the happenings in the cryptocurrency industry and the dotcom bubble, considering Bitcoin’s steep rise last year and the rapidity with which it lost more than half its value. Maley who understands the concerns continued by saying:

“Everybody was talking about both of those things when they were in their bubbles, but only in the tech stocks did they own it all,” said Maley. “Everybody seemed to own some tech stocks, whether it be the individual names or through their mutual funds. Today, while that bubble was forming in bitcoin, not very many people bought it at all.”

Apparently, the relationship between the coin market and the stock market in terms of similarities in price movement has started to diverge since May, prior to then the two markets have followed similar pattern since December and January when Bitcoin peaked with the stock market seemingly pulled along. Bitcoin peaked in December while S&P 500 did same in January. The stock selloffs started in February/March while Bitcoin did same almost immediately.

Boris Schlossberg, managing director of FX strategy at BK Asset Management, thinks that the new trend of divergence will continue to grow. According to him, Bitcoin “attracted a huge amount of speculative capital early and that capital is getting bled out,”

“You’re going to see even a further divergence between the price of bitcoin and the price of stocks going forward.”

He is of the opinion that if Bitcoin continues to plunge at a much lower support level, the divergence will even be more glaring, indicating that the two markets may not be complementary. In other words, as funds flow out of one, it flows into the other.

At $5000, Bitcoin will be priced 25 percent of what it was worth at its all-time-high. That is the value most hodlers will be long timers, according to Schlossberg.