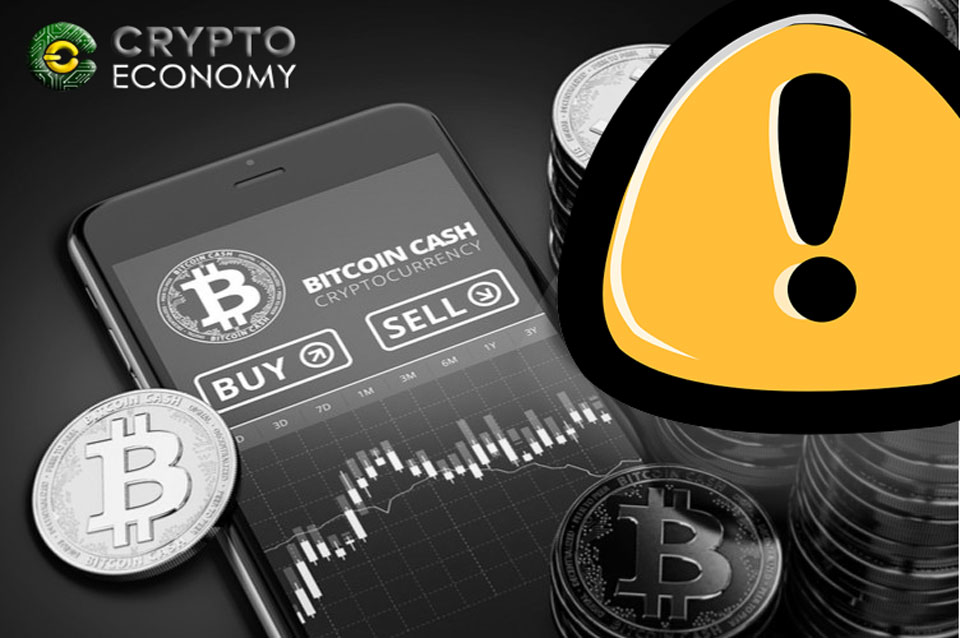 Vulnerabilities are not novel phenomenon in cryptocurrency codes, however for a major coin such as Bitcoin Cash a successful exploit would be devastating, not just for the holders of the digital currency but for the coin market. That is what could have happened had such a bug not been discovered in Bitcoin Cash code by a developer, Cory Fields.

Fields is a Bitcoin Core developer with the Digital Currency Initiative of MIT Media Labs. According to him, the bug was a major one that its exploit could have caused a split and consensus failure of the BCH blockchain.

Fields anonymously revealed the bug to the BCH developers that had it patched but made the revelation in a blog post titled, “Responsible Disclosures In the Era of Cryptocurrencies”.

“Working through this bug, which certainly had the potential for catastrophe, has reaffirmed my belief that the threat of software bugs is severely underestimated in the cryptocurrency world,”

“This is a real-world example of how much work is still required to reach the sophisticated level of engineering that cryptocurrencies require, and as a wake-up call to companies who have not adequately prepared for this type of scenario.” 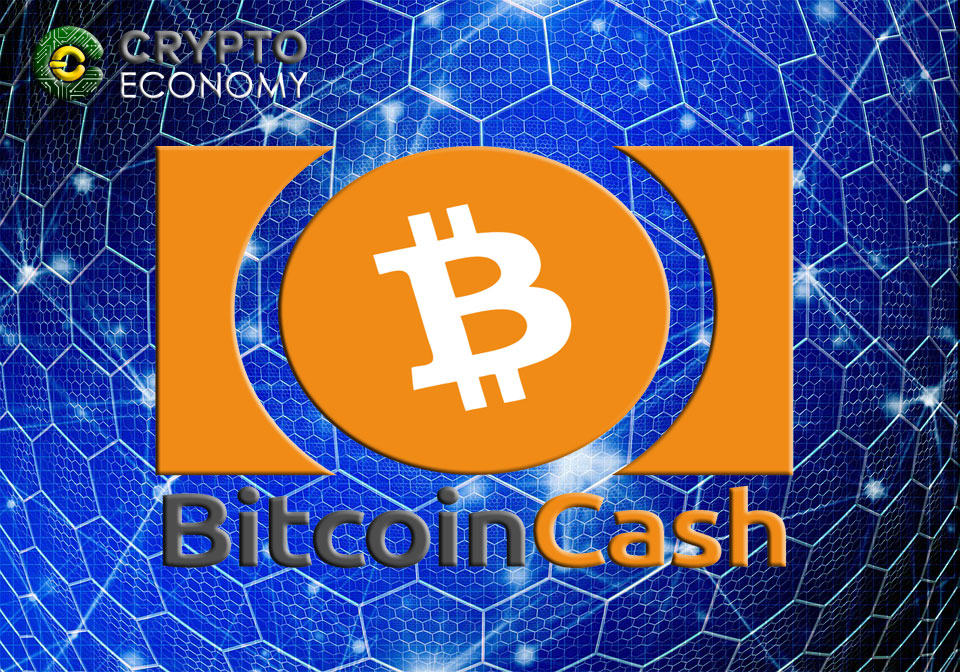 Some crypto analysts did not mince words in their criticism of the network for not discovering the vulnerability earlier considering that an exploit would have had a devastating effect such as consensus failure, costing holders of the cryptocurrency and the coin market billions of dollars in losses.

Eric Walls, a cryptocurrency engineer harangued the network in a tweet saying,

“If BCH had successfully conquered the name “Bitcoin” and this consensus failure bug had been exploited live, losing people billions of dollars, the reputational damage would have been irreparable not just for Bitcoin, but for the entire public trust in crypto. Please respect the devs!”

Walls was clearly making reference to the rivalry that has existed between supporters of Bitcoin Core and those of Bitcoin Cash as the latter have the habit of insisting that BCH is the real Bitcoin considering that it features qualities closer to the ideals of the Satoshi whitepaper than Bitcoin Core which still struggles with scalability issues due to its smaller block size of 1MB.

The crypto industry seems to be reconciled with the fact that blockchains, like other technologies might not be perfect or work as they should. There was a time bugs in software like that discovered on the BCH code would have made big news but not anymore. The industry seems more inclined to teams making sure that calamities are prevented however the coin decides to accomplish that.

This is why a platform such as EOS has employed the services of bug hunters such as HackerOne to search for vulnerabilities on its platform. Just this year, the network has paid $417,000 in its bug bounty program. Perhaps, more platforms will take a cue from EOS to forestall future losses.