Bitcoin continues its downward trend at $ 13,000 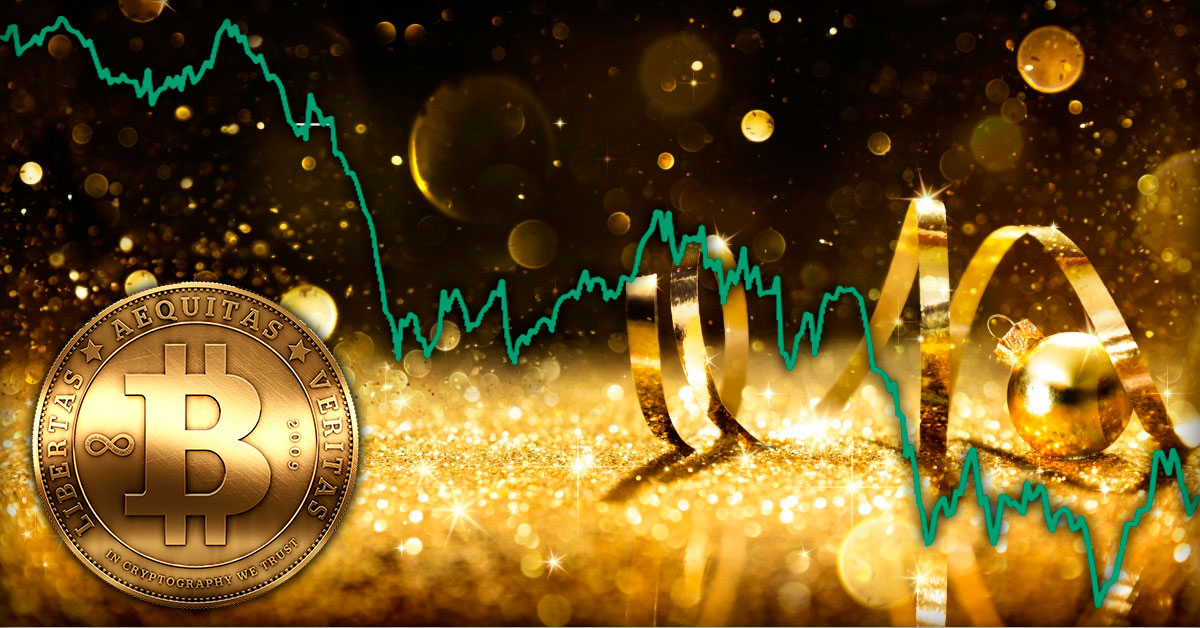 Bitcoin has had a relatively stable value although with a bearish trend in the last week, with its price oscillating between the ceiling of $ 15,000, and the floor of $ 12,000, reflected in its USD / BTC exchange rate, according to data collected from CoinMarketCap.

When looking at its performance in the past 7 days, it’s evident that Satoshi’s coin continues with its slow but apparently constant correction. This is worth noting, especially after fake news of South Korea banning Bitcoin were rolled out on the Internet, spreading FUD among investors. Fortunately, such news were corrected, reporting that the country’s government would be regulating cryptomarket and banning only anonymous accounts and that of underage and foreign investors. 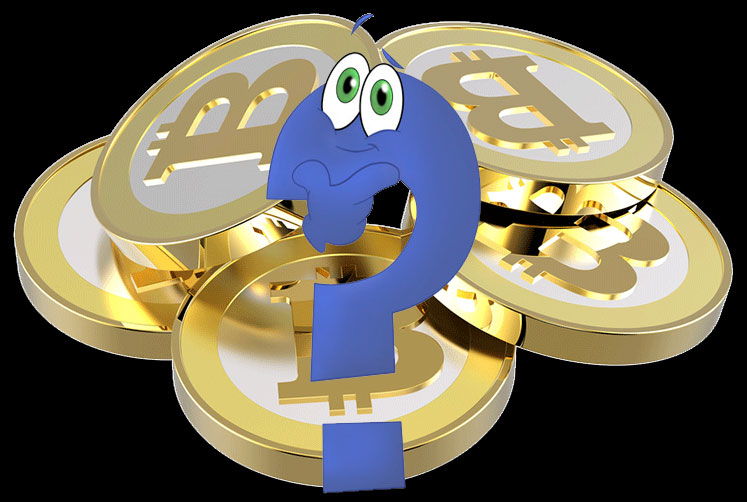 Things that could pump (or dump) its price

Bitcoin is the reference when everybody – especially newcomers – talk about cryptocurrencies and blockchains. Not only is the oldest of all, but also the largest in terms of market cap and the most solid and reliable. However, that doesn’t mean is a flawless coin, no. With its hard coded limitations and scalability issues that lead to higher fees per transaction, larger backlogs, among other problems – not to mention being the regular target of central banks and some governments – it has been accused of being a Ponzi scheme, a failure, a fraud, and other adjectives.

Now, there are a few things that, in the short-term, could put the Bitcoin in a bullish run, or in a bearish fall. On the trend up, release of the long-waited Lightning Network – the answer to scalability issues on the mainnet – and further adoption of this cryptocurrency by financial entities and governments alike, would definitely translate in a pump up of its price.

On the other hand, the ongoing backlog, high transaction fees, and FUD spread by those who believe Bitcoin is the biggest bubble since the tulip mania, will most likely drag the coin to the underground.

Nevertheless, this year is about to end, and all we can do is speculate on the future of Satoshi’s coin.