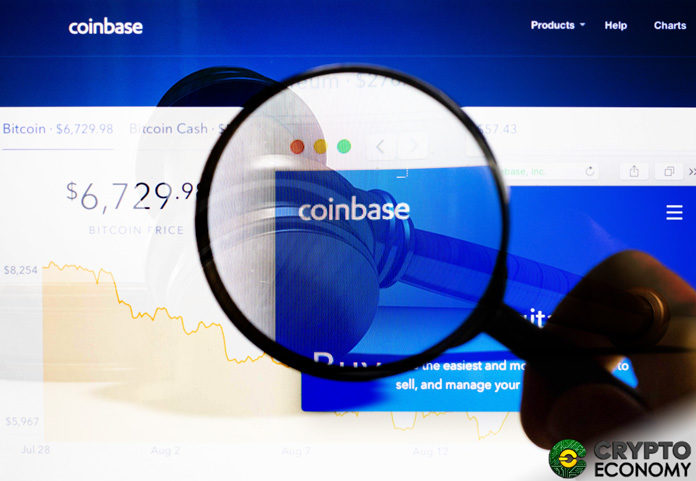 American-based cryptocurrency exchange Coinbase may be charged of negligence following its botched 2017 launch of Bitcoin fork Bitcoin Cash. The charge, which is one among three brought against the leading exchange by one of its former users Jeffery Berk, a resident of Arizona, claimed that Coinbase allowed its users to make US dollar orders on its website during the launch, but immediately disabled support of the coin just three minutes later, thereby not allowing those who had already bought the coin to sell at higher prices. The price of the coin shot upwards on the exchange in the minutes that followed and several investors missed a profit opportunity.

Coinbase initially filed for the suit to be settled outside court, a motion that was denied. The other two charges brought against the exchange by Berk were charges of fraud and anti-competition of which Judge Vince Chhabria cited a lack of “causation” to prove that the exchange the exchange incurred those accusations. The judge, however, left the door open for any other plaintiff to bring the same charges before him in case of emergence of further evidence.

Coinbase also filed for dismissal of the negligence charges, which it was also denied by the judge saying that it is “plausible” the exchange “breached its duty to maintain a functional market.” The court documents quote the judge as saying that:

The fact that Coinbase halted trading within three minutes of the launch is indicative of dysfunction.

The case will be brought before the judge for Coinbase to defend itself on why it never took necessary precautions to protect its users’ funds. 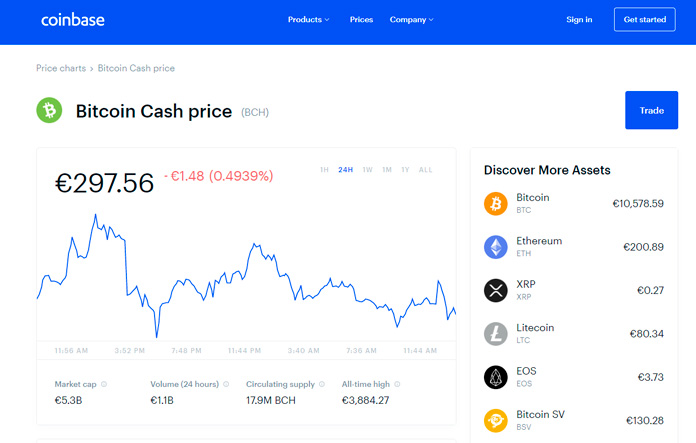 The judge said in his ruling this week:

Judge Chhabria added that by taking these measures, the exchange:

Could have ensured the liquidity and market capitalization needed for an orderly market. Coinbase instead launched trading while only purchase orders were pending. And the buyers have alleged a plausible motive for Coinbase’s seemingly rushed decision to launch under subpar conditions.

This case was first brought to court last year by the same plaintiff accusing Coinbase of engaging in insider trading. Two previous versions of the case have been dismissed. Now Coinbase will have to prove that it took appropriate measures to prevent harm to its users.