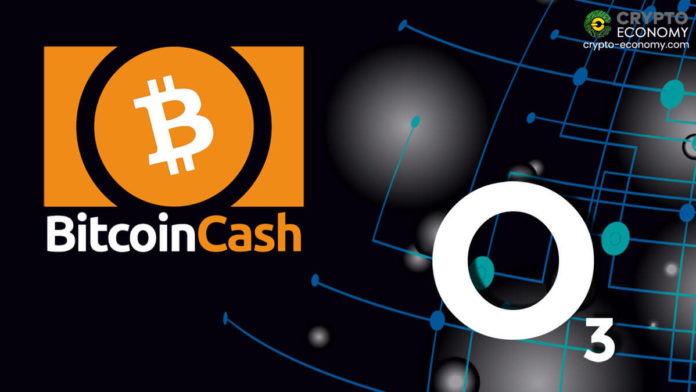 According to a blog post by Bitcoin.com, the company backed by cryptocurrency investor Roger Ver, has announced today that it has acquired Japanese Blockchain development platform O3 Labs.

This acquisition is the part of Bitcoin.com’s vision to develop it platform that has the ability to manage and use cryptocurrency with an unprecedented ease. According to the blog post, the two companies intend to work together to build the next generation of mobile financial services, which will bear the Bitcoin.com name.

The two firms did not disclose the price of the acquisition. According to the terms of the acquisition deal, O3 Labs’ staff will join Bitcoin.com. O3 Labs website lists only six staff members including two co-founders but It is still not clear whether the co-founders will be joining Bitcoin.com. The company said that this acquisition would create a dedicated team to create tools for realizing the full potential of the Bitcoin Cash network. Stefan Rust, CEO of Bitcoin.com who took over from Roger Ver in August, when Roger became the executive chairman of the company, about the acquisition, said:

“With the O3 team joining Bitcoin.com, we look forward to accelerating services in our mobile applications serving anyone in the world with an internet connection, regardless of nationality, socioeconomic status, or access to traditional finance.”

“This will give users the ability to manage, grow, and spend while doing business with whomever they want, whenever they want, without the need for traditional banks or financial intermediaries. Our mission is to make money work for everyone, building tools and products that help people access Bitcoin Cash, a global financial system that’s fast, affordable, and available to everyone.”

The free Bitcoin.com wallet application allows users to manage both BCH and BTC with ease. The company has a close relationship with the Japanese cryptocurrency community and focuses on making BCH available globally.

Bitcoin.com recently launched a cryptocurrency exchange, and was also preparing to launch a futures contract for bitcoin cash (BCH).

O3 Labs, also based in Tokyo, is an open-source project aiming to make the vision of the smart economy a reality. It was founded by Apisit Toompakadee and Andrei Terentiev. The company has also built applications for the NEO and Ontology blockchain networks.