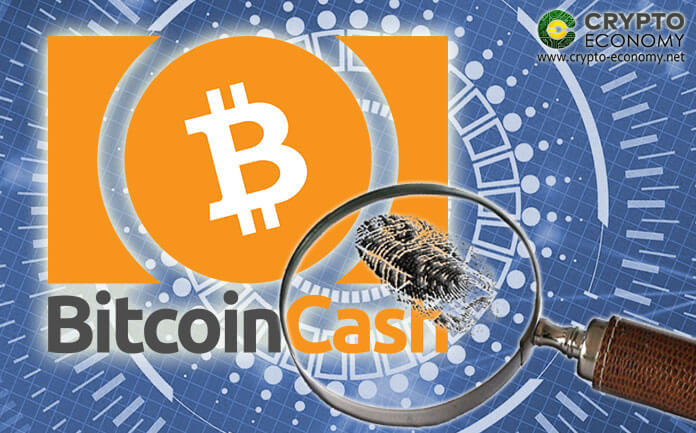 The transactions seem automated as two to three transactions are recorded every second. Looking at a Bitcoin Cash block explorer, it seems the address first came online on April 8th of this year and has since received about $26,132 (89.806 BCH) and sent about $24,900 (85.567 BCH) as of press time. This means that the address has a balance of about 4.24 BCH equivalent to about $1,234.

The address has transacted more than 612,000 times over the past month as of press time and in that same period, the entire Bitcoin Cash network has recorded in excess of about 1.17 million. This represents about 52% of the entire network transactions.

Now it seems likely that this could be a deliberate attempt to prop up the transaction count of the network by a Bitcoin Cash sympathizer. As one Twitter commentator posited, “It’s the TVB, the transaction volume booster. You don’t want to make your cryptocurrency look useless, right.”

However, there are other legitimate reasons for this kind of blockchain activity. Some have theorized that someone could be using the Bitcoin Cash network to test out a service that requires a similar pattern of activities such as a game probably because the network has extremely low fees in comparison to Bitcoin’s network fees.

“Someone put forward that this either a game being developed or one of several gambling sites that allow cash but crypto out… I don’t have the time to prove this out but they are both reasonable theories.”

Bitcoin Cash is a hard fork of Bitcoin that resulted from a contentious network upgrade on August 2017. Prior to the hard fork, the Bitcoin fees has exponentially risen leading some members of the Bitcoin community suggesting that they should increase the block size, which ideally would allow for the inclusion of more transactions in a single block. The decision proved contentious and therefore Bitcoin Cash was formed by the faction of Bitcoin community that supported the increase of the block size. As expected the network fees on the new blockchain were significantly lower but despite the low fees, the network has not gained comparable adoption to its counterpart.

Alexis Von Loh
Alexis is the Chief Editor of Crypto Economy, is responsible for reviewing articles, training new editors and implementing new strategies to the editorial team. She arrived in the world of cryptocurrencies in January 2017 and since then has not stopped training and studying about the sector, blockchain and the new projects that appear.
Bitcoin Cash News

0
Bitcoin Unlimited announced a new guarantee service to reduce the mining risks for its miners. The new guarantee works as an incentive to attract...
Read more
Bitcoin Cash News

0
Bitcoin.com announced a new partnership with the privacy-focused web browser Brave. As a result of the new collaboration, Brave users can purchase cryptocurrencies like...
Read more
Reviews

0
SLP is one of the leading projects in the Bitcoin Cash ecosystem. SLP Foundation started working to provide the support and tools needed to...
Read more
- Advertisment -