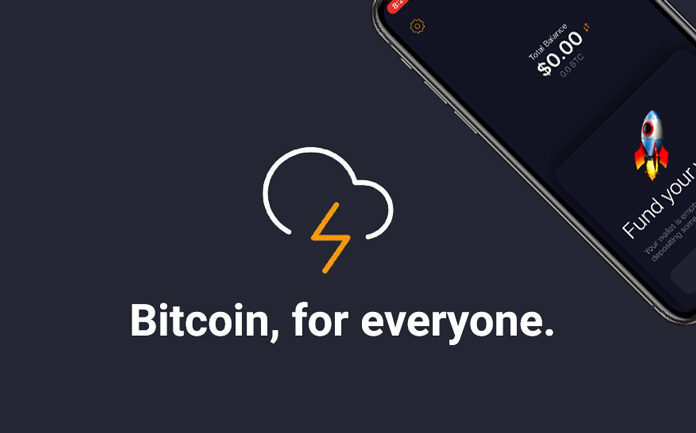 There is a very persistent narrative ongoing in the cryptocurrency community that Bitcoin can never scale, for purists, they do not mind as much but for the rest of the sensible pips in the community, bitcoin needs to scale in order to achieve Satoshi Nakamoto’s vision of a peer to peer cash system.

And that is where Blockstream’s Liquid Network and Lightning Network come in. Both of these solutions are second layer implementations on the main Bitcoin network that should ideally help bitcoin scale by reducing the load of processing transactions on the main chain. One fault that they both have is lack of simplicity and usability. They are difficult to use and this problem has persisted for more than two years now.

It seems there might be a solution to Lightning Network implementation in the works. This week, Jack Mallers, a lead developer and founder of Zap Bitcoin wallet announced the launch of Olympus. Well, it’s not really a launch, but more like just an announcement of a solution that he is working on. He did release the demo of it though and it does indeed work as touted. “Download, buy, and scan.” 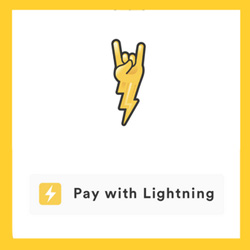 That’s all the steps to get from fiat currency to buying bitcoin and paying using bitcoin on the Lightning Network. It means “Download” the Olympus software to your devices (supported on all platforms including Windows, Linux desktops, iOS, and Android). Then use the software to buy bitcoin using your debit card which is delivered instantly to the Lightning Network. Then scan your invoice QR code with a lightning payment channel and you make the payment.

“Previously, the user story read like this: take fiat, buy bitcoin, wait until you’re allowed to withdraw, withdraw and wait for confirmations, deposit bitcoin onto the Lightning Network, open channels, wait for more confirmations, scan QR code,” Mallers wrote in the announcement post this week. “Not anymore.” He added that “Someone who has never experienced Bitcoin before should be able to swipe their debit card, get Bitcoin delivered to them directly onto the Lightning Network, and make inexpensive instant micropayments within seconds of purchase.”

The Olympus service is undergoing testing and Mallers mentioned that he is applying for a money transmitter license for the service to operate in the United States. It is a fiat to crypto on and off-ramp and it works flawlessly as demonstrated by Mallers. One caveat though to complying with regulations and successfully getting the license means that the users will have to deal with AML/KYC procedures.

“Yes, users that want to use this feature will have to comply with KYC/AML,” he wrote. “I fought hard for minimal KYC/AML, as purchases will likely be small, but it’s KYC/AML nonetheless.”

It is worth noting that Olympus is independent of the Zap Wallet meaning that to use it you do not have to have a Zap wallet.