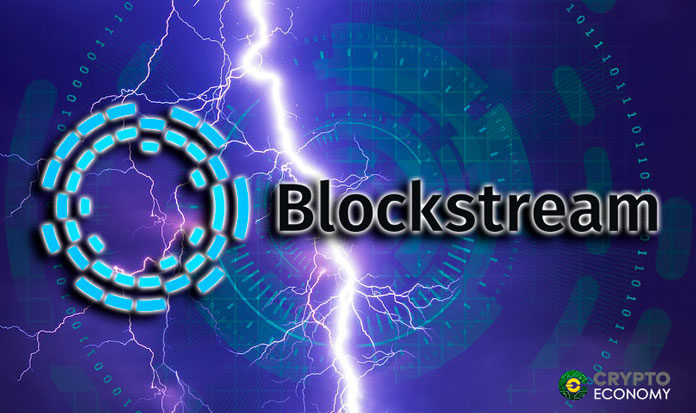 Through an announcement made by Christian Decker one of Blockstream researches, the public got to learn of the release of version 0.7.2 of C lighting network. Decker made the announcement via his Twitter account.

Per his post, version 0.7.2 will unveil several features to the C-Lighting network. Besides just releasing new features, version 0.7.2 also got another name Nakamoto’s Pre-approval by US congress.

Apart from Decker being part of the team behind Bitcoin’s Lightning Network, the development team also had experts from ACINQ and Lightning Labs. Through combining different programming languages, the above firms come up with c-lightning. ACINQ employed the use of Scala while Lightning Labs used Golang. On the other hand, Blockstream used C-programing language.

Although C-Lightning is an additional layer built on Bitcoin’s blockchain network, it comes with other features. Through C-Lightning, users can run temporary channels whose tasks are to take care of transactions. However, that is not all. By employing the use of the channels, users complete their transactions much faster. Moreover, the overall costs go down by a significant margin.

While users have been enjoying the above, according to Decker, version 0.7.2 comes with more. A glimpse of what users expect to get from the update includes many performance improvements, fixes for minor issues, support for the forthcoming signet and dynamic plugin management.

Apart from just making the announcement, Decker also provided users with a link to Github for those interested in downloading the release. He also went ahead to thank all contributors who were part of the coding, testing and debugging with a special thanks going to Antoine Poinsot. Poinsot, who goes by handle @darosior on Twitter, handled the work behind dynamic plugins and picked a name for its release.

With that, Decker ended his tweeting session on the update. However, the update seems to have been received well by users. Some expressed their love for the signet update while the new features impressed others.

As the announcement came out, at the same time Blockstream had to say goodbye to Matt Corallo. Corallo was the co-founder of Blockstream but in the next few weeks will join Square Crypto a subsidiary of Square.