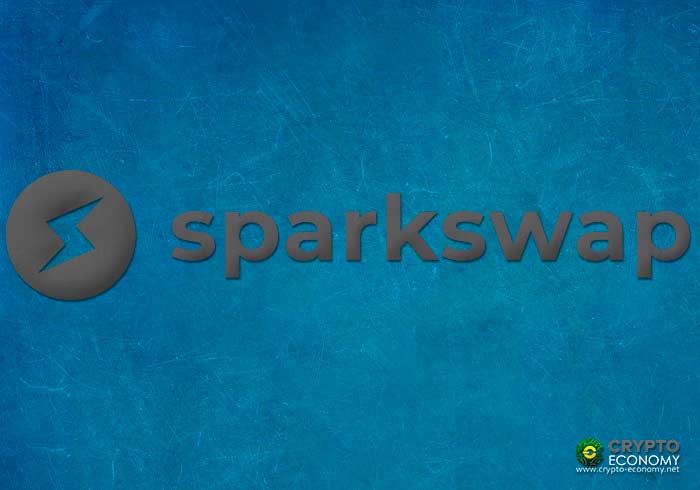 The first of its kind decentralized exchange based on the Bitcoin layer 2 scaling solution Lightning Network has now been released in now on beta. Developed by United States-based startup Sparkswap, the DEX is non-custodial and makes use of the LN atomic swaps to allow for the direct exchange of digital assets between different blockchains. So far only Bitcoin [BTC] and Litecoin [LTC] blockchains are supported but more support is expected much later.

In an announcement posted to the Sparkswap Medium blog on Monday, April 8th, the founder Trey Griffith says that the startup has concluded a fundraising round raising $3.5 million from leading venture capitalist firms including Initialized Capital, Pantera Capital, Foundation Capital, and Y Combinator.

Sparkswap announced its plans to create a DEX based on the LN Atomic Swap technology back in August 2018. The idea behind the exchange was to offer traders a more secure exchange that could allow for the exchange of assets across blockchains between two parties without an intermediary.

A non-custodial exchange means that the traders will be responsible for their private keys and their assets thereby not trusting the DEX to keep the assets safe. Griffith states that the trades will be settled in seconds as fast as trades are settled in centralized exchanges.

“Sparkswap is a new way to trade cryptocurrency without giving up control of your assets and exposing them to theft and loss,” he said and added that, “But unlike other non-custodial exchanges, Sparkswap lets you trade across blockchains (including Bitcoin) and trades settle in a few seconds — comparable with centralized and custodial cryptocurrency exchanges. […] By building Sparkswap on Lightning Network Atomic Swaps, we can get performance and currencies needed to build liquid markets without giving up control of your assets.”

As opposed to building the DEX on any other platform, Sparkswap chose the Bitcoin blockchain because according to Griffith, trades on the Bitcoin network involve the most liquid digital asset currently.

0
Bitcoin payment app Strike Global is pushing on with its Latin-American expansion plans with its recent launch in Argentina with goals to help citizens facing uncertain times in the country.
Read more
- Advertisment -
Posting....
We use cookies to ensure that we give you the best experience on our website. If you continue to use this site we will assume that you are happy with it.OkPrivacy policy