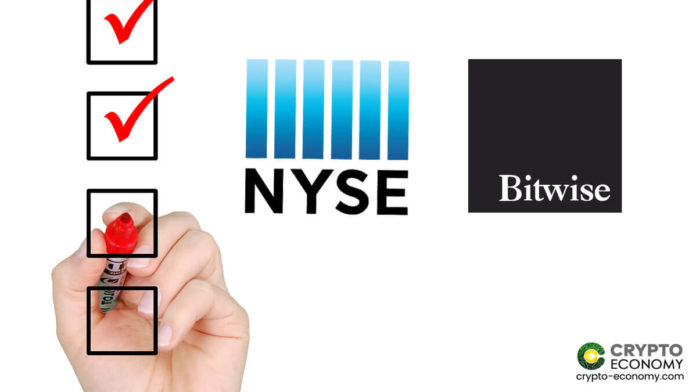 The United States financial watchdog the Securities and Exchange Commission (SEC) has announced that it will be reviewing the decision by one of its division to reject a proposed rule change by asset manager Bitwise and NYSE Arca on October 9th.

The announcement made on Monday, November 18th details that pursuant to the Commission Rule of Practice 431, the SEC will review the decision made by the Division of Trading and Markets rejecting the application that was first made in January 28th 2019. Bitwise was seeking a rule change to allow the establishment of a commodity-based Exchange Traded Fund 9ETF) based on the Bitcoin cryptocurrency asset.

In its rejection announcement, the SEC said in October that the applicants did not meet the necessary requirements chief among them proving that the Bitcoin spot market was free of market manipulations and illicit activities.

“The Commission is disapproving this proposed rule change because […] NYSE Arca has not met its burden under the Exchange Act and the Commission’s Rules of Practice to demonstrate that its proposal is consistent with the requirements of Exchange Act Section6 (b) (5), and, in particular, the requirement that the rules of a national securities exchange be designed to prevent fraudulent and manipulative acts and practices.” 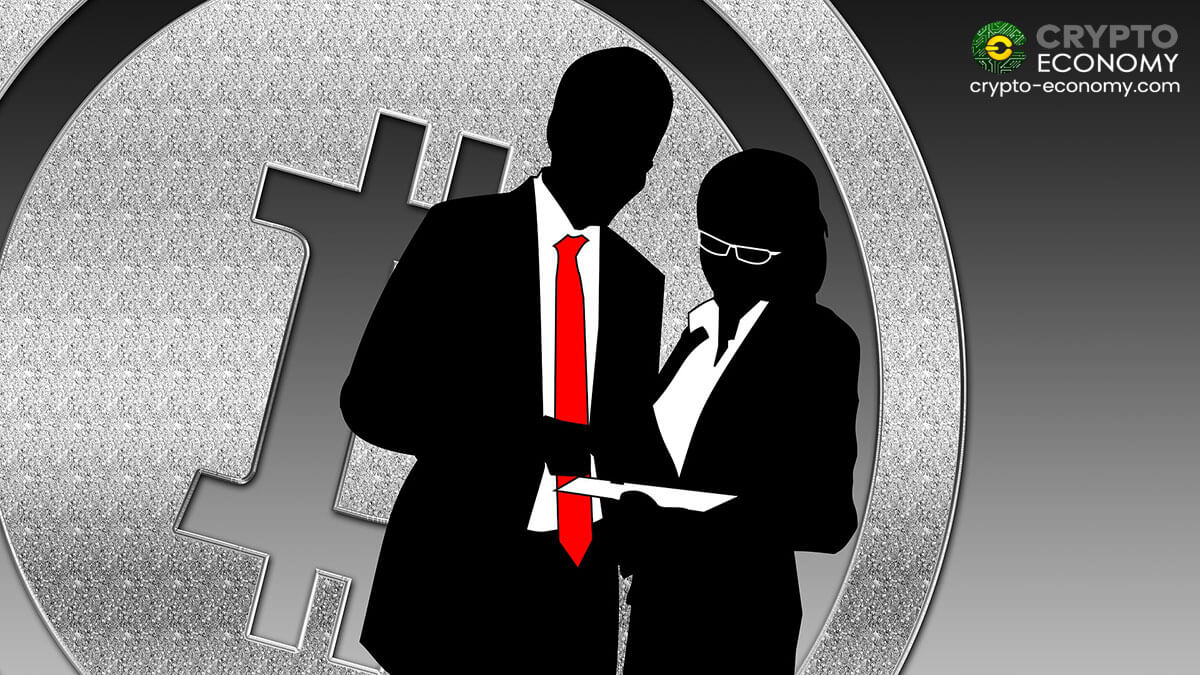 The commission is now opening a one-month period of comment for both supporters and opposes of the proposed rule change with a deadline earmarked for December 18th 2019. Now while the decision is under review, the previous rejection stays until otherwise decided.

“It is further ordered that the order disapproving proposed rule change SR-NYSEArca-2019-01 shall remain in effect pending the Commission’s review.”

It is worth noting that as opposed to the initial decision to either approve or reject a Bitcoin ETF proposal which is time-constraint, a review period by the commissioners is not subject to a time schedule. This means that it could go on for a very long time. For instance, last year, the SEC rejected three Bitcoin ETF applications made by GraniteShares, ProShares, and Direxion.

A day after the announcement of their rejection, SEC commissioner Hester ‘Crypto Mom’ Peirce announced that she and her fellow commissioners were to review the decisions to reject the three applications. That was in August 2018 more than 14 months later and the reviews are not yet done and there is not a single communication on the progress of the review.

It is therefore expected that the review process on the Bitwise and NYSE Arca application will take a while to conclude.