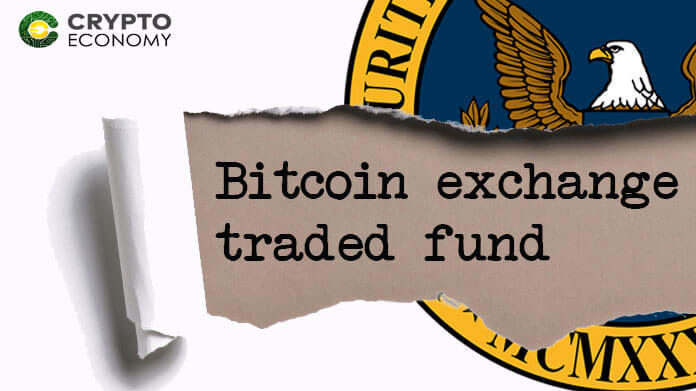 2019 was expected to be the year in which the US market was to get a Bitcoin ETF and for good reason. The most likely applicants to receive the approval were Cboe together with VanEck and SolidX whose proposal to the US Securities and Exchange Commission (SEC) for a rule change was delayed multiple times last year.

Before its final determination in January this year, the applicants withdrew the request only to refile a few days later. Right around that time, on January 28th, asset manager Bitwise filed a new proposal to list shares of a Bitcoin ETF on the NYSE Arca exchange.

Together with the Cboe/VanEck/SolidX application, a decision on the two proposals has been delayed multiple times over the past several months by the SEC and the deadline for giving the decision on both was scheduled for this October.

However, Cboe withdrew its application before the deadline without giving any reasons as Bitwise held on for the final determination.

Well, after that long wait, the SEC gave its decision on the Bitwise proposal on Wednesday, October 9th and it’s a NO! The SEC does not seem to buy Bitwise’s argument that the Bitcoin market is free of manipulation.

In an announcement document on Wednesday, the SEC stated that it was rejecting the proposal because the:

“NYSE Arca has not met its burden under the Exchange Act and the Commission’s Rules of Practice to demonstrate that its proposal is consistent with the requirements of Exchange Act Section 6(b) (5), and, in particular, the requirement that the rules of a national securities exchange be ‘designed to prevent fraudulent and manipulative acts and practices.’”

The opinion follows Bitwise’s widely-cited report that claimed as much as 95% of the bitcoin reported trading volume by cryptocurrency exchange is fake.

In that report, Bitwise identified 10 cryptocurrency exchanges whose trading volumes were reliable and genuine. It is the price quoted on these 10 exchanges on which the price of the proposed ETF would be based upon.

However, the SEC was unsatisfied with the procedures that both Bitwise and NYSE Arca had put in place to ensure that the manipulative practices prevalent in the Bitcoin market do not affect the ETF price.

The Bitwise-NYSE Arca proposal was the last option for a Bitcoin ETF that was likely to be accepted this year following the withdrawal of VanEck/SolidX’s application last month.

This means that for the Bitcoin ETF hopefuls, the long-awaited ETP will have to wait some more – probably a lot longer.