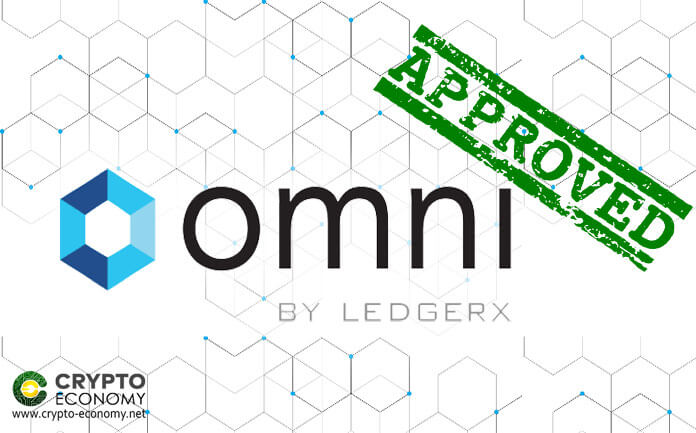 This is possible because the US Commodities Futures Trade Commission (CFTC) has approved LedgerX, a U.S.-regulated Bitcoin derivatives exchange and clearinghouse, to serve as a designated contracts market (DCM). With this license, the company will be able to offer both spot market and physically settled Bitcoin derivatives contracts which include options and futures based on bitcoin market action. The best part is, the company has announced that it will be offering these products to retail investors.

The CFTC awarded the highly coveted license to the company on Monday 24th and made the announcement on Tuesday, June 25th. This effectively makes LedgerX the first company to offer physically settled bitcoin futures, ahead of its competition ErisX, Seed CX and Intercontinental Exchange’s (ICE) Bitcoin futures division Bakkt. All of these companies are awaiting approval from the CFTC to launch their products, something that has proven elusive especially for Bakkt which has instead sought a work around the custody issue. The company has sought a stated license from the New York Department of Financial Services (NYDFS) to act as a digital asset trust. If it succeeds, it will have smoothed out the path to become a fully licensed designated contracts market.

A major difference though between its proposed offering and LedgerX’s is that first, it will serve the institutional investors as opposed to LedgerX’s retail segment target. Secondly, reports show that LedgerX’s license requires it to be fully collateralized meaning that all its futures and options will need to be fully backed on a 1:1 ratio against physical bitcoin in reserves. This will limit the company from offering margined derivatives, something that should have likely attracted a wider audience, especially seasoned traders. On the contrary, Bakkt’s license application, if granted, will allow the company to offer margined futures contracts, giving institutional traders the opportunity to multiply their gains (also consequently significantly increase their risks).

LedgerX maintains, though, that it has an advantage over the rest of the competition due to its relative age in the industry. LedgerX was established back in 2014 and so far has attracted more than 200 institutional investors to its customers’ list. In comparison to Bakkt, which is waiting to launch a brand new platform this coming month, albeit, in test phase, LedgerX’s Chief Executive Officer Paul Chou says that “We are way, way ahead of those test efforts.”