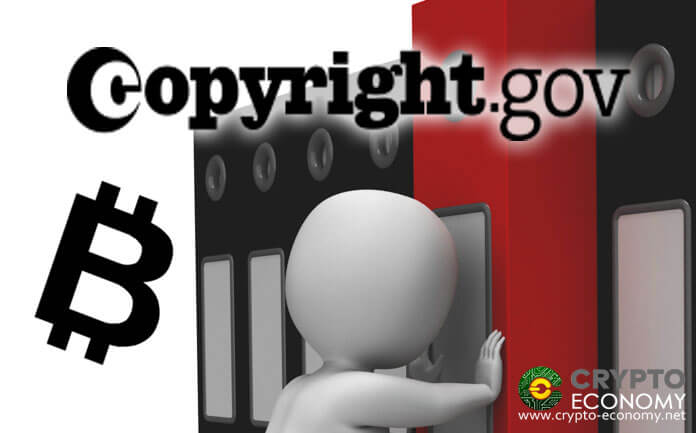 The U.S. Copyright Office has expressly stated in a statement published on Wednesday that it does not recognize Craig Wright as Satoshis Nakamoto, the creator of Bitcoin and author of the Bitcoin whitepaper.

According to the Copyright Office, it merely registered a claim but does not partake in proving the accuracy or truthfulness of the claim. Coingeek, which is affiliated with Wright’s publicly endorsed cryptocurrency Bitcoin SV published the press release on Tuesday claiming that the Copyright office had officially recognized [sic] Wright as Satoshi Nakamoto.

The Coingeek press release read in part that,

“Importantly, the registrations issued by the U.S. Copyright Office recognize Wright as the author – under the pseudonym Satoshi Nakamoto – of both the white paper and code. This is the first government agency recognition of Craig Wright as Satoshi Nakamoto, the creator of Bitcoin.”

The Copyright Office made the effort to dispel the false claims and stated that does not expressly recognize the registrations as true facts but only serve to register claims. Its statement published on Wednesday states that, 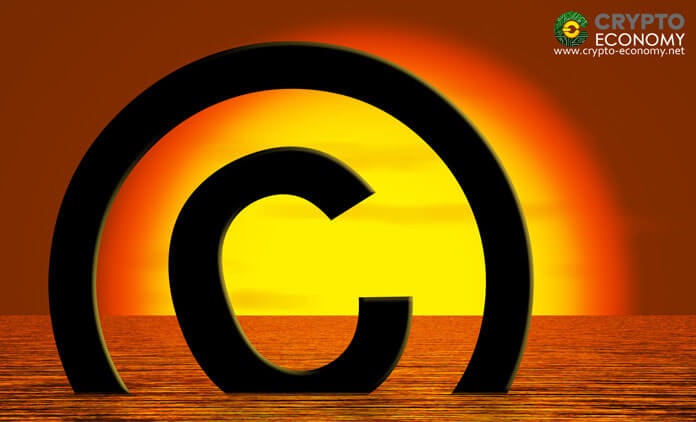 The statement goes on to mention specifically about the two registrations made by Wright stating that,

“In the case of the two registrations issued to Mr. Wright, during the examination process, the Office took note of the well-known pseudonym Satoshi Nakamoto, and asked the applicant to confirm that Craig Steven Wright was the author and claimant of the works being registered. Mr. Wright made that confirmation.”

It is highly irregular for The Copyright Office to release such a statement but this was presumably necessary as it could have serious implications to the cryptocurrency market and the news took the crypto scene by storm. Case in point, the Bitcoin SV cryptocurrency that has been endorsed by Wright had a 200% price surge a few minutes after Coingeek released the statement which included the plans by Wright to assign the copyright to the Bitcoin Association, the organization backing the cryptocurrency.

0
Bitcoin is expected to have a new price rally as the US Senate passes a new $1.9 trillion stimulus bill and more institutional investment in the coin is coming.
Read more
Bitcoin News