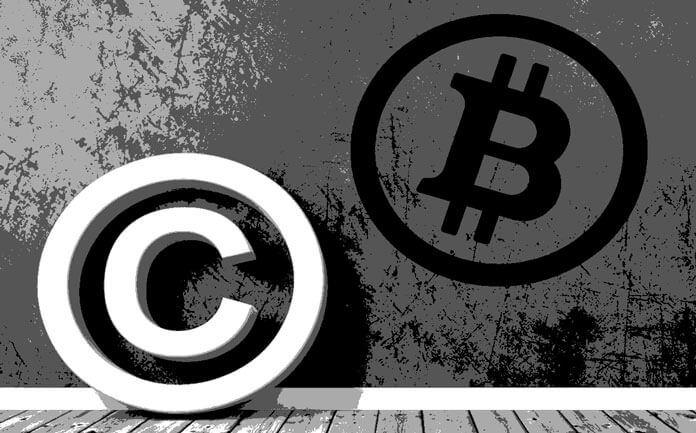 Controversial Bitcoin developer, entrepreneur and self-proclaimed pseudonymous creator of bitcoin blockchain Craig Wright has filed a copyright claim over the famous Bitcoin whitepaper and an early version of the Bitcoin code that was supposedly written by Satoshi himself.

This is the latest attempt by the often ridiculed chief technology officer at nChain to lay to rest any detractors and doubts that he indeed created Bitcoin. This means that Wright has laid claim to the authorship of the Bitcoin whitepaper titled “Bitcoin: A Peer-to-Peer Electronic Cash System” and the Bitcoin code.

However, filing registrations with the Copyright Office does not necessarily equate to ownership but merely stating that someone (in this case Wright) created something (Bitcoin whitepaper and code). As explained by Jerry Brito, executive director at advocacy group Coin Center,

“Registering a copyright is just filing a form. The Copyright Office does not investigate the validity of the claim; they just register it. Unfortunately, there is no official way to challenge a registration. If there are competing claims, the Office will just register all of them.”

Following his latest move, Wright is opening up a possibility for a future court battle with any other individual who may infringe upon his claim to be the rightful author of both the Bitcoin whitepaper and the early version of the Bitcoin code. In a press release published by Coingeek on May 21st, it is revealed that Wright chose to register his claim to the two properties “after being dismayed to see his original Bitcoin design bastardized by protocol developer groups – first by Bitcoin Core [BTC] in 2017 and then again by Bitcoin Cash [BCH] developers in 2018.”

According to the press release, Wright intends to hand over the Copyright secured from the Copyright Office to the Bitcoin Association, the organization allied to the Bitcoin SV (Satoshi’s Vision) cryptocurrency which touts the original Satoshi intentions for the blockchain. The release reads in part that “In the future, Wright intends to assign the copyright registrations to Bitcoin Association to hold for the benefit of the Bitcoin ecosystem.”

Several people have expressed their criticisms over the controversial move by Wright terming it as an attempt to gain widespread attention. New York City attorney for intellectual property David H. Faux, Esq., also weighed in on the implications of this move saying that

“People register things for a reason. They want to exploit it and they want the credit for it… someone dishonest would register the Bitcoin white paper to put it on his website and get speaking engagements. But at some point, it would catch up with him.”