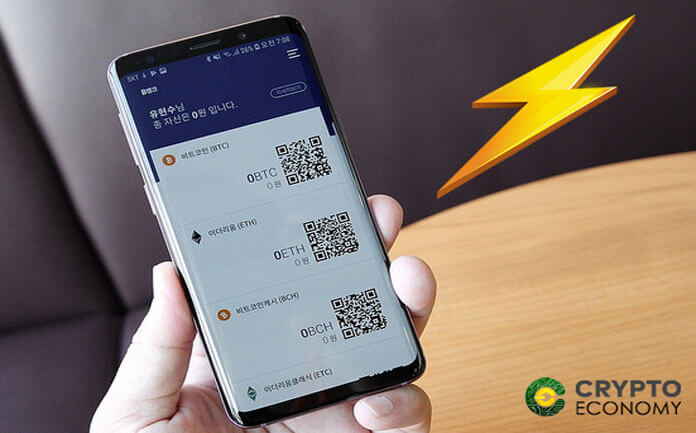 Bitcoin transaction fees have been falling for several months now and in January 1st, 2019 they touched lows they hadn’t seen since October 2015.

On January 1st, the medium transaction fees, according to cryptocurrency data aggregator BitInfoCharts, were $0.02 similar to what they were back on October 13th, 2015. Excited about this development, cryptocurrency researcher Kevin Rooke tweeted about it to his followers saying:

These figures show that the Bitcoin network has become more efficient capable of processing more transactions at the same fees. Part of the reason is due to technological improvements over the past three years such as the integration of Segregated Witness (SegWit) back in August 2017 which allowed for transaction segregation to reduce the size of each transaction when being processed. The effect of this improvement is that the network becomes faster while also reducing the block generation times.

Another major development that has contributed to the reduction in network fees is the introduction of Bitcoin’s layer two scaling solution – the Lightning Network (LN). Transactions made on the second layer are not actually processed on the main chain which helps to decongest the network.

A decongested network allows for faster transaction processing times and consequently reduces the fees. The LN network has actually picked up albeit at a slow pace than expected. The Bitcoin LN currently has a network capacity of 558.68 BTC (roughly about $2.267 million). The number of nodes supporting the network has also risen several-fold over the course of last year to stand at 5,179 nodes running 18,726 payment channels.

As the Bitcoin network matures, so does more innovations get incorporated into the protocol to improve its efficiency. Similarly, the efficiency of mining equipment is also increasing which should help reduce the transaction fees further going forward.