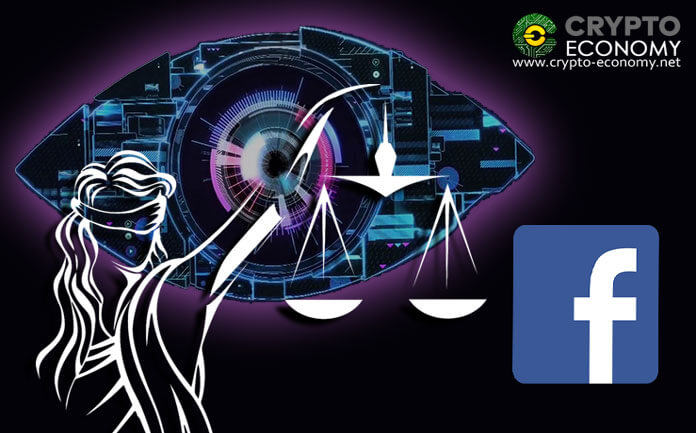 The bitcoin ads allegedly used De Mol’s name and image purporting that he was an investor in their fraudulent projects. The suit was filed on Wednesday, June 5th, at the Amsterdam District Court. The lawyers of De Mol told the judge that Facebook had failed to prevent the advertisements from running and neither did it try to stop the scammers upon timely-made complaints.

The ads, which Facebook has now removed were designed to instruct people to purchase Bitcoin or take part in the said projects’ fraudulent activities that were allegedly endorsed by De Mol himself. De Mol’s lawyers reported to the court that the ads had managed to swindle as much as 1.7 million euros ($1.9 million). De Mol also seeks damages from the company for his tainted image having been associated with the fraudulent scammers’ schemes.

Speaking behalf of Facebook, lawyer Jens Van den Brink responded by saying her client could not be forced to monitor all ads at all times adding that the company had done its part of removing the fraudulent ads from the platform immediately after they were identified. In addition, Van den Brink added that representatives from Facebook have already met with the Dutch financial markets regulator AFM earlier this week to discuss effective ways of dealing with Bitcoin and cryptocurrency related ad scammers.

Judge Remmine Dudok van Heel of the Amsterdam District Court probed on the Facebook’s procedure on verifying the accuracy of running advertisements and specifically zeroed in on the issue of whether the company verifies the security of the landing page of the provided links on the ads. Van den Brink admitted that the company does perform checks on the provided landing pages but added that scammers are working constantly to maneuver the company’s verification software. She stated that scammers constantly change the links after the ads have been approved or disguise the contents on the pages to trick the Facebook software.

“I don’t know what reality Facebook lives in, but that doesn’t work,” Lawyer Jacqueline Schaap said. Rob Leathern, a manager at Facebook stated before the hearing that “The people who push these kinds of ads are persistent, they are well-funded and they are constantly evolving their deceptive tactics to get around our systems.”

The judge did not set a date for the next hearing but remarked before concluding the hearing that the two parties could possibly reach an agreement outside of the court.