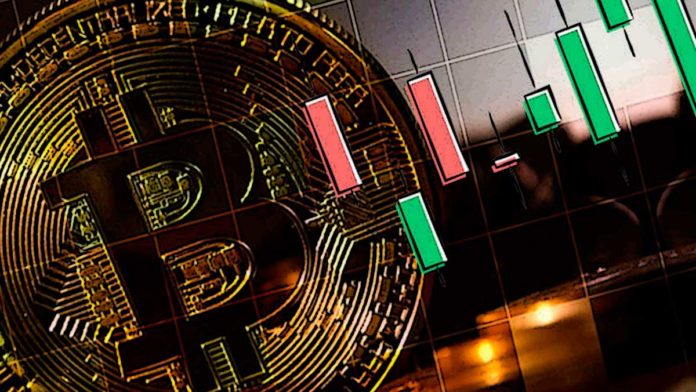 Bitcoin (BTC) has surged again above $60,000 levels as miners are holding newly minted coins. The world’s biggest and best-known cryptocurrency hit $61,235 on Saturday, April 10, its highest in nearly a month.

Bitcoin (BTC) is up 116% from the year’s low of $27,734 on January 4. It blew past the $60,000 mark for the first time on March 13, hitting a record $61,243, just after U.S. President Joe Biden signed his $1.9 trillion fiscal stimulus package into law. Then, for nearly a month, it remained locked in the upper $50K range as, according to an expert, investor turned their attention to stock markets and other cryptocurrencies in the past couple of weeks, leaving Bitcoin idling in the upper 50-thousand dollar levels.

This second surge can be attributed to the reduced supply in the market as Bitcoin miners and Hodlers are not selling newly minted coins. Due to this, according to the compiled by CryptoQuant, on-exchange Bitcoin reserves are hitting multi-year lows.

Bitcoin (BTC) enthusiasts expect that this not the end of this 2021 Bitcoin bull run. As Crypto Economy reported, Ecoinmetrics, a Hong Kong-based platform providing data and insights on Bitcoin, had predicted that Bitcoin would soon replace tech-giant Apple the second-largest world asset by market cap sooner than expected, given the price doubling patterns after each reward halving.

As the world’s largest cryptocurrency is achieving new victories, trading activity around Bitcoin is also growing even in economically less-stable regions of the world. According to new data, peer-to-peer bitcoin trade volumes in Kenya and Ghana surged in Q1 of 2021.

The Rich Dad Poor Dad author Robert Kiyosaki, who accurately predicted in December last year that the price of the cryptocurrency would reach $50,000 in 2021, is now predicting again that BTC price will surpass $1 million in the next five years.

With this surge above $60K, Bitcoin is now worth more than the three largest payment services PayPal, Mastercard, and Visa in the United States combined. But the main target for Bitcoin in 2021 is to break the $100K mark and the current industry landscape shows that this is coming.

#Bitcoin is now worth more than the three largest payment services in the United States, combined. pic.twitter.com/yVRfOEev73