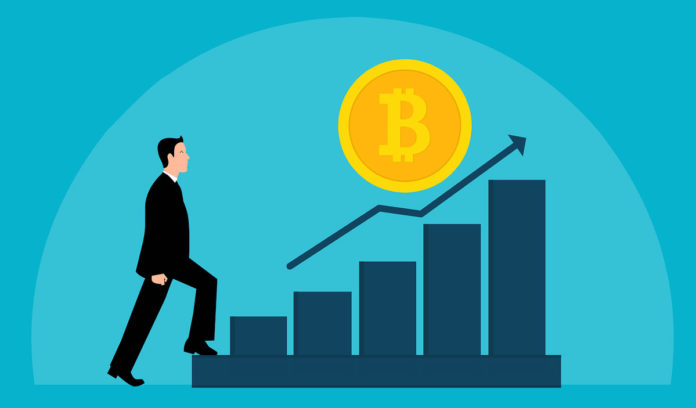 Ecoinmetrics, a Hong Kong-based platform providing data and insights on Bitcoin, predicts that Bitcoin will become larger than Apple as the second-largest world asset by market cap sooner than expected, given the current price doubling patterns after each reward halving.

In a Twitter thread, Ecoinmetrics said that if the price of the largest crypto asset Bitcoin got double the current price of $58, 203 at the time writing, it would become larger than Apple by market cap. Ecoinmetrics Twitter reads:

“When #Bitcoin hits $110k, its market cap will be larger than Apple. That’s about 2x from the current price.”

According to Ecoinmetrics, after each halving, it takes anywhere between 12 days and 300 days each time to get the price 2x. After first halving in November of 2012, it took 77 days to get the price double. 2nd doubling took 35 days, 3rd price doubling happened in the next 15 days, 4th took 217 days, and then the fifth price 2x took only 12 days.

In the last Bitcoin block reward halving on May 11, 2020, the coin took 190 days to get 1st price doubling with the second happening only in 50 days.

Now there have been 82 days since the last doubling after the 3rd halving. This next price doubling will happen at $74,000. So given the pattern, $74K can be expected in the next 2 months.

These patterns hint that $110K can happen pretty fast and news coming from the industry are also supporting this theory. According to some sources, after months of selling pressure, Bitcoin miners are now again in hodling mode. According to Lark Davis, a Kiwi crypto and Bitcoin investor:

“Bitcoin miners are hodling! After months of sell pressure, they are again in accumulation mode. This should clear the way for a BTC price rally.”

In the first quarter of 2021, gold’s price declined by 10% while #Bitcoin appreciated by 100%. This disparity will persist as monetary demand flows to the superior store of wealth.

More institutional investment is also expected. According to some reports, Walmart, an American multinational retail corporation with more than 11,000 stores, has invested $1 billion in Bitcoin. Although, the official announcement is yet to come.