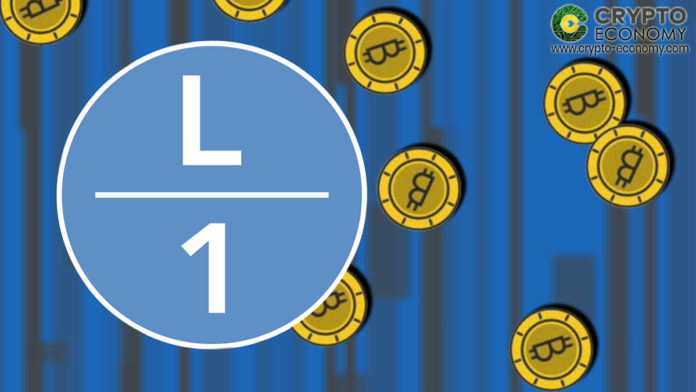 According to a blog post by Layer1 on Medium, San Francisco-based Layer1 is planning to enter Bitcoin mining business with its own Bitcoin mining chips and power station in Texas. The company is raising a total of $50 million.


Layer1, once an investment company, in its blog post said that it has raised its Series A financing at a $200M valuation with the backing of world class investors, including Peter Thiel, co-founder of PayPal, Shasta Ventures, and cryptocurrency industry leaders to bring wind-powered Bitcoin mining rigs in the US early next year.

With the help of this funding, the company is all set to launch its own whole Bitcoin mining infrastructure which includes self-designed ASIC chips, liquid-cool mining container, and own power substation.

Layer1 was founded in 2018 by Alexander Liegl who stated:

“We expect our chips to be competitive for at least eight years now…you want to have your own chips in hand. We also have our own electricity substations: effectively that’s as close you can get to owning your own power plant.” 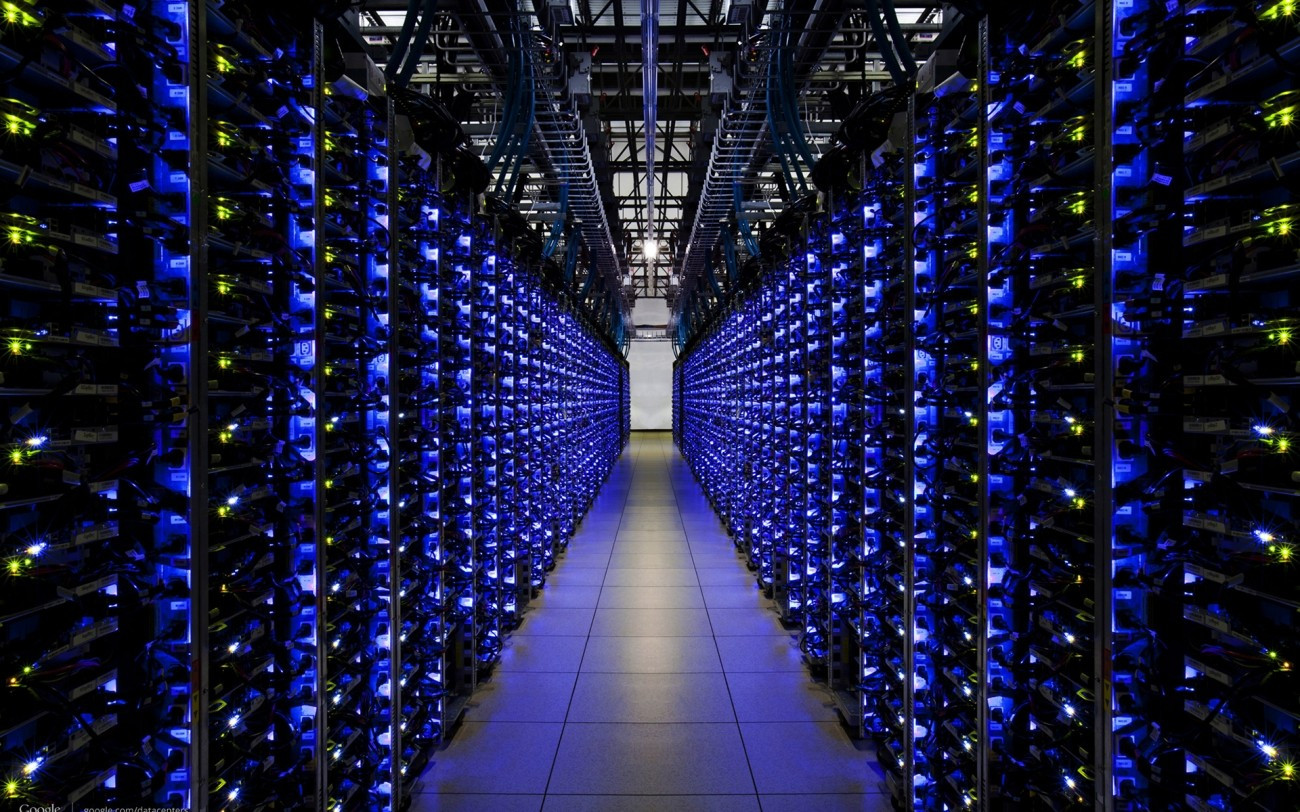 “Layer1 Technologies Inc. is the first US-based, vertically-integrated Bitcoin mining company and it is our mission to strengthen Bitcoin’s decentralization and usage of renewable energy. To accomplish this, we have assembled a world-class team of industry veterans that are reimagining Bitcoin mining from first principles.”

The Bitcoin mining market is 70 percent dominated by Chinese minors. The reason is low electricity prices and easy access to mining machines which are produced by Chinese manufactures such as Bitmain and Canaan Creative.

The blog post by Layer1 says that according to a survey, in China the hashrate for Bitcoin is over 60% of the world and almost 100 percent of Bitcoin mining hardware production is done in China. In the US, on the other hand, less than 5% of Bitcoin’s hashrate and 0% of hardware production are located in the United States.

Layer1 is entering into the market to snatch China’s crypto mining crown. To make this happen, the firm has bought a dozen acre of land in Texas to construct its own power substation. It has also partnered with a Chinese semi-conductor company to create its own chips.

0
Cryptocurrency prices are trading sharply higher after a beatdown for quite some time now. Bitcoin (BTC) reclaimed some of its mojos as the digital...
Read more
- Advertisment -
Posting....
We use cookies to ensure that we give you the best experience on our website. If you continue to use this site we will assume that you are happy with it.OkPrivacy policy