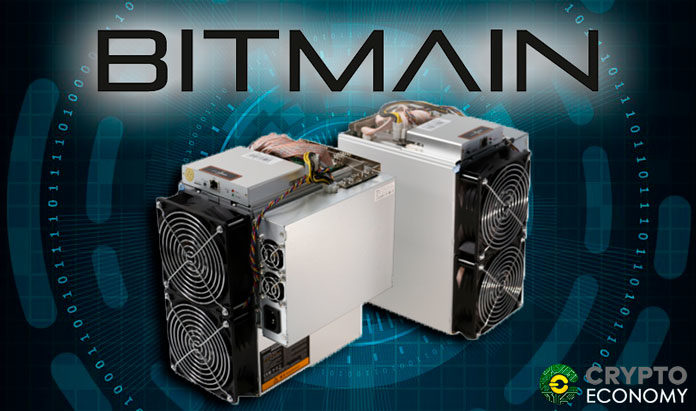 The sale of the latest Series 17 Bitcoin mining chips from leading manufacturer Bitmain went on sale yesterday September 9th. According to a September 6th blog post announcement, the company plans to sale the two chips – the S17e and the T17e miners – in three batches. The first batch was sold yesterday starting at 19:00 GMT+8. The second batch will go on sale today and tomorrow on September 10th and 11th respectively starting on similar times. Delivery on the miners will be done in batches as well starting on November 1st through 30th in 10 equal-day periods.

The S17e mining chip is the most powerful yet from the Hong Kong-based Chinese company. Delivering a hash rate of 64 Terahashes/s, which is 11 more than its currently most powerful chip, the S17. The T17e is the less powerful variant of the series but it is not a slouch by any means. Matching the performance of the S17 but losing out on the power consumption. However, it makes up for it in the pricing department, launching with a $1,665 price tag that is about $1,000 less than the S17 retails for currently. The most powerful S17e is selling for $2,784 as of launch right now, however, it’s doubtful that the price will matter to the most serious buyers of these chips.

In terms of power consumption, the S17e is rated at a respectable 45 J/TH which matches the current S17 but with the highlighted advantage of better performance. The T17e, however, is less energy efficient consuming as many as 55 joules for every Terahash produced. Overall, the newly launched chips are theoretically better in terms of efficiency than several of the miners in the market currently. In addition, Bitmain stated on the September 6th announcement that the new chips are loaded with a new software system that should make them more secure from malicious attacks. 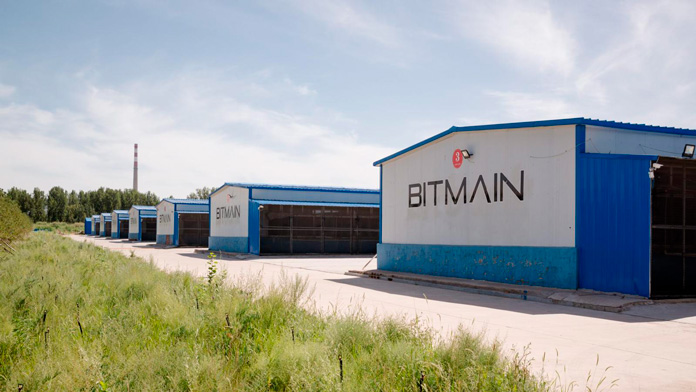 Both new models have been designed for more stable operations in the long-term to reduce maintenance costs for customers. This is made possible through the dual tube heat dissipation technology which improves how efficiently heat dissipates.

Previously, customers have had to suffer delays after making their orders. However, this time, Bitmain has introduced a compensation strategy that will probably ensure that the company delivers the chips on time.

If mining machines are not shipped after a certain period of the specified delivery date, Bitmain will compensate customers by coupons for each day of delay, based on PPS rewards of the mining pool (electricity cost deducted).

0
Bitcoin is steady, trending inside a $1.5 range. Traders are hopeful of a stronger bounce towards $22.5k in the short to medium term.
Read more
- Advertisment -
Posting....