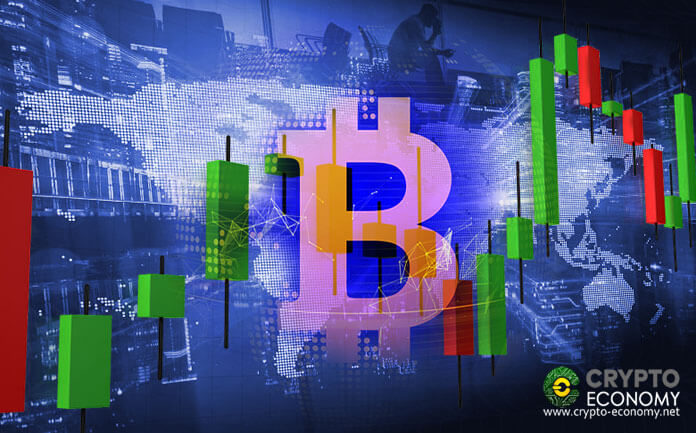 Leading cryptocurrency Bitcoin’s price surged back to levels above $10,000 on Thursday reclaiming some of its lost gains in the last week. Bitcoin had corrected about 30% in the seven days leading up to July 17th to a low of $9,092 on Bitstamp.

As we reported previously, Bitcoin has faced criticisms from highly influential figures especially in the United States over the last week starting from Donald Trump, the US President who said through a Twitter storm that he is not a fan of the flagship cryptocurrency. In addition, both the Federal Reserve chief Jerome Powell and US Treasury Secretary Steven Mnuchin criticized Bitcoin and Facebook’s cryptocurrencies giving specifically stern warnings absent the Facebook Libra.

Following these bearish news features, Bitcoin took a slump below the psychotically-significant $10,000 attracting fresh predictions about lower price targets from market analysts. However, Bitcoin reversed on Thursday gaining more than $1,000 in less than an hour. On Luxemburg-based crypto exchange Bitstamp, the coin surged from $9,280 to $10,200 in 30 minutes and continued with the uptrend reaching an intraday high of $10,797 late Thursday evening. As of press time, the coin is trading for $10,493, still up about 7% in the last 24 hours. 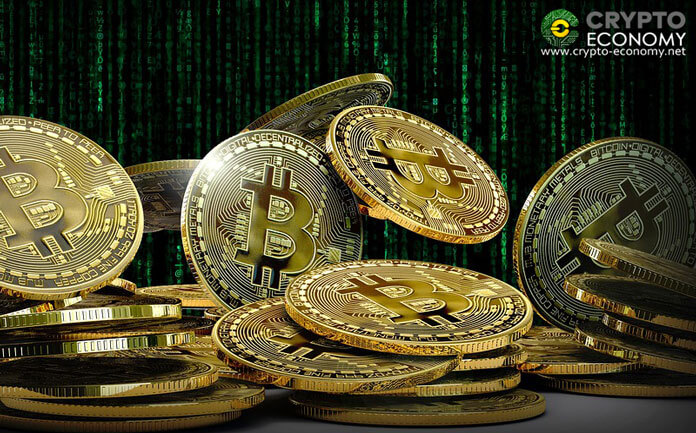 The general cryptocurrency market is in the green over the past 24 hours with some altcoins gaining more than Bitcoin. Bitcoin and Litecoin are some of the best performing coins posting double-digit gains while Ethereum’s Ether and Ripple’s XRP, the leading altcoin and runner-up seeing modest gains of 6% and 3% respectively. Ethereum is now trading above $200 again after falling below that level on the last market correction. Ripple is trading at about $0.32 according to Coinmarketcap.

The price surge is hard to explain as of yet but some analysts are associating the latest bull run to the positive market sentiments over the last few days and traders taking profits from the last correction. Libra’s congressional hearings are bringing to light some of the advantages of Bitcoin which is more often than not contrasted to the Facebook proposed cryptocurrency. Some lawmakers have taken to liking the biggest cryptocurrency by market cap as opposed to Libra’s proposition.

On Wednesday, US Representative Patrick McHenry stated during an interview that Bitcoin can’t be killed.

“I think there’s no capacity to kill Bitcoin. Even the Chinese, with their firewall and their extreme intervention in their society, could not kill Bitcoin,” he said.