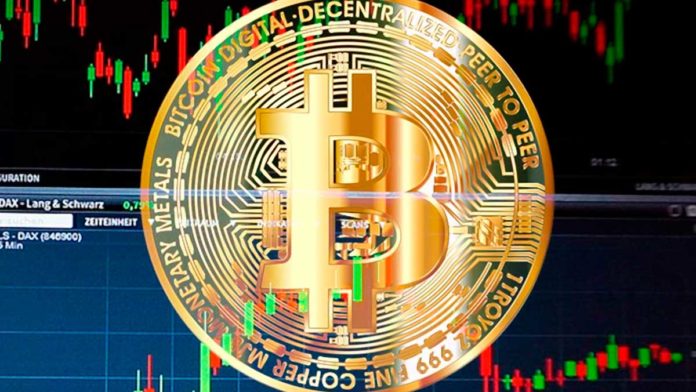 President Trump is not a big fan of cryptocurrencies. He has his reservations for the alternative, currency. And that is understood. He’s on a campaign of Making America Great Again, and that means promoting the USD.

The greenback, like Bitcoin, considering the recent political upheavals, has evolved to be a reliable store of value. Roaring as emerging currencies—and their economies, flash crash. For the emerging role Bitcoin plays, it must be uncomfortable for central banks and leading economies.

The US FinCEN Intervening?

And the US might be taking steps real soon. While they may not ban the trading of the currency like China, they may implement stringent rules in coming days.

This is if news is anything to go by. According to Steven Mnuchin, the Secretary of the United States Treasury, FinCEN, one of the country’s many regulators, would soon release new guidelines and requirement regarding Bitcoin and cryptocurrencies.

The announcement comes at a time when FAFT rule became active less than a month, grappling the operations of peer-to-peer cryptocurrency exchanges including LocalBitcoins.

The Helsinki-head quartered exchange, without divulging details, suspended trader accounts from several countries including Pakistan and Nigeria citing the need of “extra due diligence.” 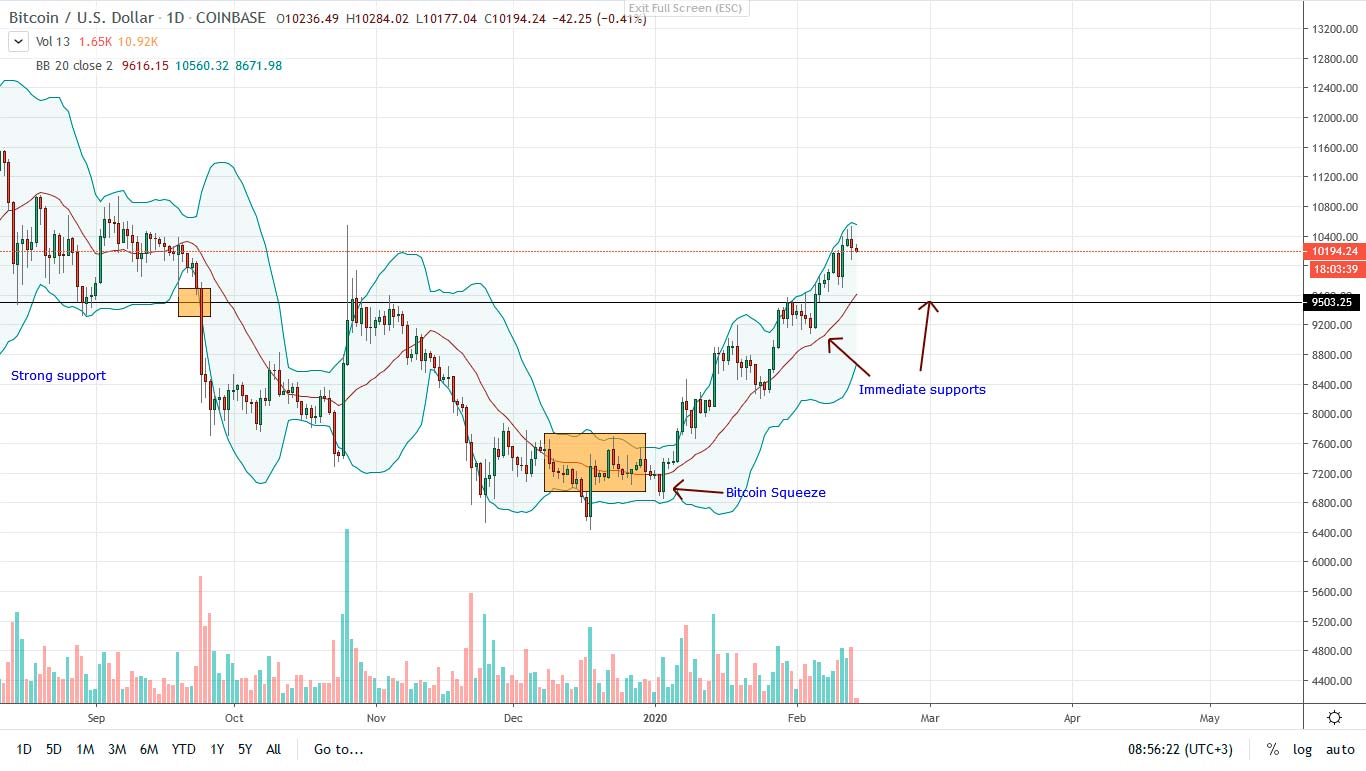 Week-to-date, Bitcoin price is up 4.5% as bulls slow down. Still, gains have been near perpendicular, and prices are clearly in an uptrend as BTC changes hand above $10,000.

From the chart, prices are cooling off and it may be an opportunity for savvy traders to exit their longs, in anticipation of a pullback towards the middle BB, or the 20-day moving average.

While it would be counterintuitive, and against the grain, even risky, it is practical because of the herding mentality.

A contrarian move, this would be invalidated if prices edge past $10,500 over the weekend.

Such a move would open doors for $14,000 or better less than three months before the decisive halving.

On the flip side, a correction would see BTC quickly crater back to the breakout level at $9,500.

0
Bitcoin is under sustained pressure, per the formation in the daily chart. BTCUSDT trend is defined by the bear bar of September 13.
Read more
Price Analysis

0
Ethereum prices are cooling off,retracing from $1.8k a few hours before the Merge. ETH is currently down six percent versus the USDT.
Read more
Bitcoin News

0
Bitcoin prices are racing higher, building on gains posted on September 7. In the last 24 hours, BTC is up approximately six percent versus...
Read more
Price Analysis

Ethereum Slips, Will ETH Recover Ahead of the Merge?

0
Ethereum prices pulled back on September 6 after days of encouraging higher highs in the first week of September. Technically, ETH prices are bullish in...
Read more
Price Analysis