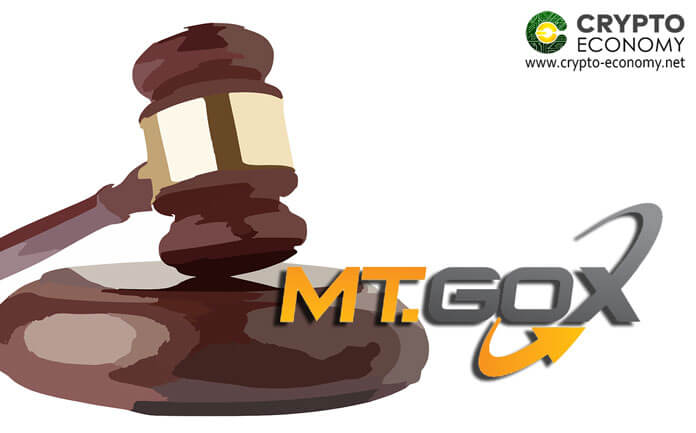 The ghosts of defunct bitcoin exchange Mt Gox and its chief executive Mark Karpeles are not about to let go. In the latest development, a former user of the exchange, one Gregory Pearce, a Philadelphia resident has brought a charge against Mr. Karpeles for his alleged negligence and fraud for not protecting the exchange’s users from the 2013/2014 theft in which it lost more than 850,000 bitcoins.

Pearce claims to be a former customer who lost about $25,000 worth of bitcoin due to the hack. He filed his case in a US district court in Philadelphia. However, Karpeles filed a countersuit seeking to dismiss the case on grounds of lack of jurisdiction considering that Mt Gox was registered and operated from Japan at the time of the hack in 2014.

Karpeles’ case, which was heard on Friday by District Judge Robert Kelly was dismissed with the judge rejecting Kerpeles’ argument. According to Judge Kelly, Karpeles ran operations of the exchange which solicited the business of thousands of Philadelphia residents which effectively gives the court the jurisdiction to hear the case. 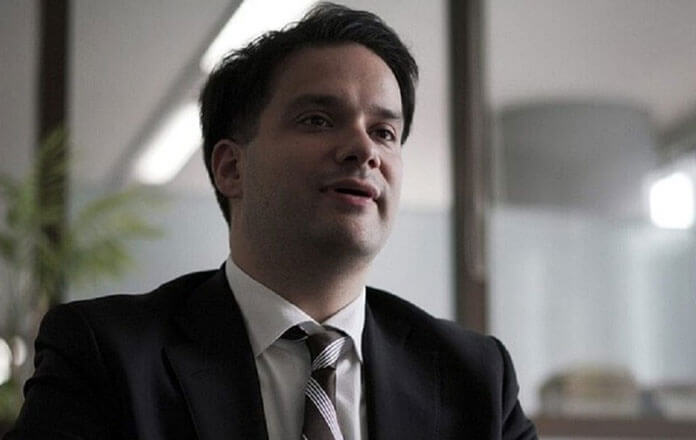 In Pearce’s argument, according to court documents, Karpeles, who was the “sole controlling force” behind the exchange was aware of the security bugs present in the exchange system but “did not make these defects known to the public.” As a consequence, several people, including Pearce lost their investments. Pearce filed the case in his behalf as well as other creditors who have a claim to the part of the recovered coins from the heist.

Pearce’s suit was actually brought to court back in 2018 both against Kerpeles as well as Mt Gox banking partner Mihuzo Bank. The court did not have jurisdiction over the bank which was let off the hook but the same could not be said of Karpeles.

Karpeles was recently acquitted of two counts of fraud and breach of trust of his exchange’s users in a Tokyo-based court but found guilty of one charge for manipulating exchange records to hide the exchange’s security flaws as well as portray a false image of its financial situation. He was handed a suspended sentence which most claimed was a ‘slap on the wrist’ for his actions. So far the bankruptcy proceedings for the Mt Gox case are ongoing in Tokyo Japan overseen by court-appointed trustee Nobuaki Kobayashi.